Throughout the day of March 26, 2013, the marketing team at Human Rights Campaign (HRC) saw some startling numbers: a 600 percent increase in Web traffic, with 700,000 unique visitors in a 12-hour period, 86 percent of whom were new to the site. On Facebook, millions of users — including members of Congress and celebrities — had changed their profile images to a special red version of the HRC logo in what Facebook would later call the most successful viral campaign in their history. 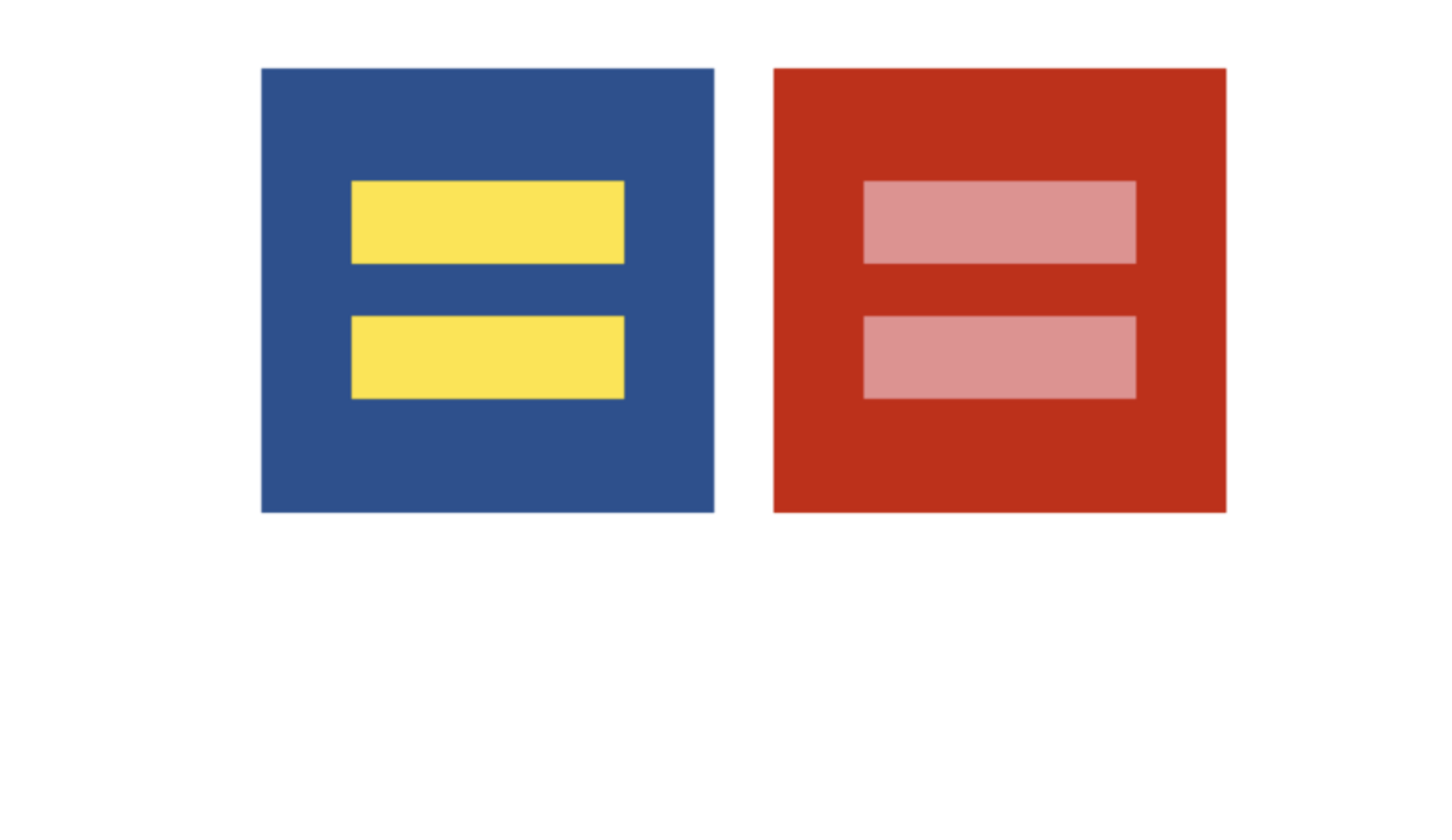 HRC is the largest organization in the U.S. working toward LGBT equality, and March 26 was the day the U.S. Supreme Court heard arguments in the case that would make same-sex marriage legal throughout the country.

The campaign HRC mounted in the lead-up to that day is a case study in how to amplify a message and make a big impact. Maureen McCarty is the deputy director of marketing for HRC and was one of the people who designed the campaign. Here’s what McCarty says a campaign must be to achieve success:

“We really emphasize, as a marketing team, rapid response,” McCarty said. “During the marriage-equality movement, HRC was frequently first out the door alerting members and supporters about important breaking news and positioning ourselves as thought leaders.” Being opportunistic, she said, means tracking your field closely and being prepared to respond immediately when news breaks.

“When we launched our Equality Act,” McCarty said, “about two months in advance we started with an extensive editorial calendar that outlined day by day the digital content that we were rolling out to get our audience excited around a particular hashtag and around the launch.” McCarty points out that being opportunistic and being well-planned have to work in tandem. “Planning helps us to get ahead of the story, but we also have to adjust to where our audience is. As much as we emphasize an editorial calendar, we need to be flexible if there’s news that day.”

Online, innovation means finding ways to reach people where they’re meeting. “HRC is on nearly every social media platform that’s out there,” said McCarty. “We make sure we’re at the forefront of the digital frontier and that we’re putting out content on these platforms that is tailored to their audience and is really responding to what that audience is looking for.”

Authenticity means having a recognizable and credible voice. “A key to our strategy is bringing in influencers and validators to speak on behalf of our cause and to help reach out to an even broader network of people.”