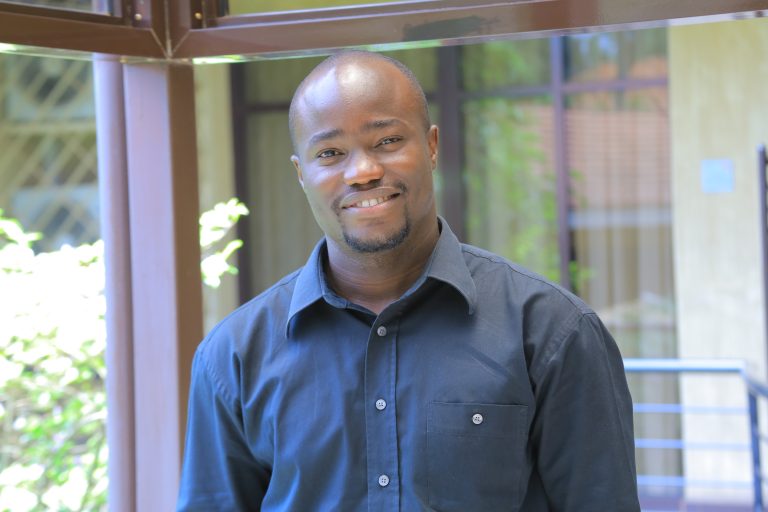 Born the only boy in a family of five children, James Lutaaya always saw himself as a kind of guardian, looking after his sisters every day.

“Fending for my siblings from an early age pushed me to develop and to be resourceful,” James says, reflecting on his childhood in Kampala, Uganda.

When years later James began studying medicine, he noticed that not everyone had someone to look after them; he noticed, too, that access to health care was starkly uneven in the state, with those in rural areas struggling to gain access to doctors and other specialists, to say nothing of the emergency care issues in the country.

“I realized then the challenges patients face in their bid to find quality care providers and specialists due to location, cost, and infrastructure,” James explains. 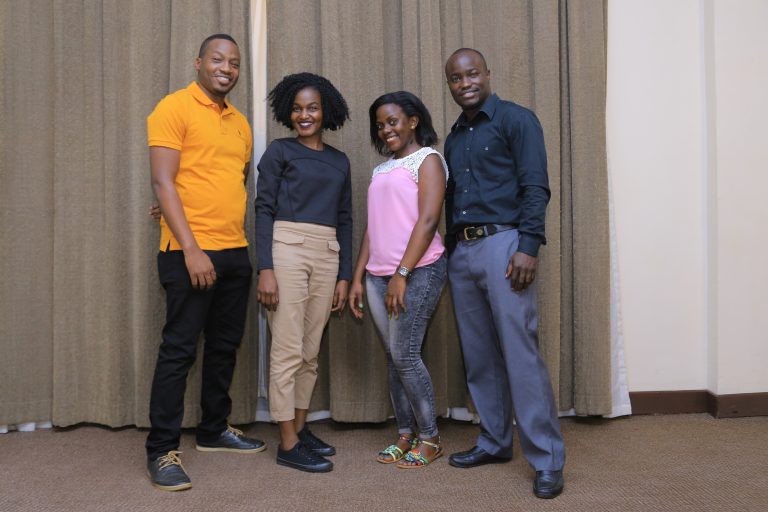 “I knew I needed to make it possible for patients not only in urban areas but also in rural ones and in refugee camps to access the help they needed.”

“I met during that time a young mother who had given birth to a child with a defective heart,” James says. “She sought care and assistance for her child but she didn’t find it in time. She lost her daughter.”

“I couldn’t sleep thinking about her and others. I wanted to find a solution for them.”

With that in mind, James founded MedicalShed, a digital platform connecting doctors with patients in Uganda.

“The idea was to have every health care provider under one roof to serve a wider population, a population in need.”

In launching his platform, James faced a number of challenges, namely finding funding for his new venture.

“One solution I found was talking to people about my ideas and innovations,” James says. “The more people I met, the more referrals and resources I came across.”

James also advises young entrepreneurs to share their struggles, as well as their successes, with others in their field.

“Don’t be afraid to share what challenges you’re facing,” James says. “Someone out there has probably faced the same issues and is willing to help you.”

In moments of difficulty, James remembers that his work is having an impact on his community, one that will improve patient outcomes for years.

“I want to create a cascade of positive change for people’s health and livelihood,” James says.

“That’s what an ideal world looks like. It’s people taking action to solve problems. It’s being accountable and responsible for those around you.”

Interested in James’ work? Learn how you can serve your community on our YALIServes page.