Getting to Market: How Farmers Can Plug into the Global Value Chain
By huskeyj
5 MINUTE READ 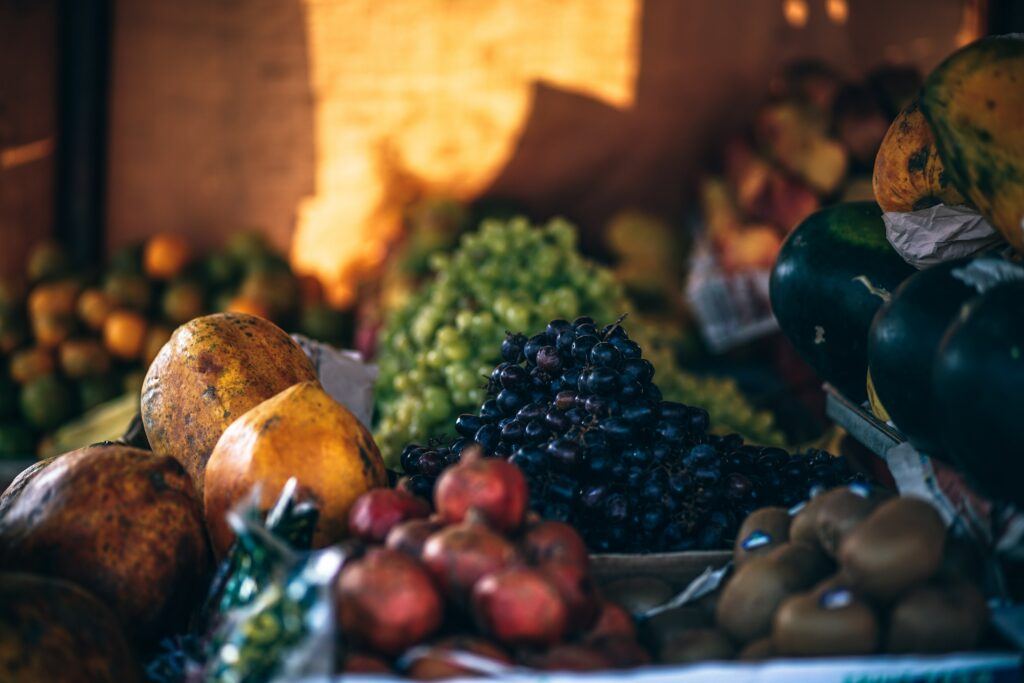 Before studying the business of agriculture at Purdue University in the United States, Kangoma Turay was training young Liberians like himself in the various skills a farmer would need.

“But I did not exactly know how to make profits in agriculture,” the 2017 Mandela Washington Fellow admits.

This is a common problem for young people starting out in agriculture, or for people who are more familiar with small-scale farming. How can an activity that requires so much input ever turn a profit? Even a good harvest can be difficult to sell.

At Purdue, Turay was taught to isolate a problem in agriculture and focus on it. A friend from Côte d’Ivoire encouraged him to consider cashews. He learned that cashews would do well in Liberia’s tropical climate, but they are rarely grown there. Here was an opportunity.

Focus, as Turay learned, is key to success in agriculture, as in any business. Focus on what role you can play in the value chain.

Startup Funds and Production
The value chain is the system and players that carry a product from inception to final use.

“Many times we make the mistake of taking agriculture as farming only,” says Abdourahmane Diop, a 2018 Mandela Washington Fellow from Senegal. “I believe that we need to work in the perspective of the value chain. Each step should be taken as an opportunity.”

Once farmers begin seeing their agricultural work as a business that fits into a larger value chain, banks and other financiers that can help them advance will begin to see them as an investment opportunity.

Until then, Kweyu Suleiman Singoro, a 2018 Mandela Washington Fellow from Kenya, thinks it pays to look outside the traditional value chain for funding. He tells small-scale farmers to capitalize on merry-go-round groups, known in Kenya as “chama.” It is a form of savings and credit for people working outside of the banking system.

“Get people to pool resources together,” he says. “Then they’ll be able to have shared assets that could help them do the agricultural activities.”

Diop supplies farmers in Senegal with fertilizer and irrigation equipment. A few years back, he participated in a nation-wide study of the organic fertilizer value chain.

They found that different players up and down the value chain weren’t communicating, which left everyone involved worse off.

Marketing and Sales
Sylvie Sangwa, a Mandela Washington Fellow from Rwanda, was at Purdue with Kangoma Turay in 2017. There, she says, she learned how marketing can make farms profitable and sustainable. The way she explains it, marketing is about identifying and communicating with potential customers.

Sangwa teaches farmers how to turn small plots of land into high-yield farms through diversification and co-opting. The farming cooperatives she works with produce free-range eggs on a commercial scale, which is unique in the Rwandan market.

When looking for customers to buy her farmers’ eggs, Sangwa considered the value chain: Who needs large quantities of quality eggs on a regular basis?

She kept going: Rwanda’s Education for All initiative promotes school lunches to cut down on truancy.

“There is an opportunity to sell to a lot of schools that want nutritious food for the children,” she says.

Sangwa says making an effort to reach out to potential customers is the first step in finding a niche to fill, “because I need connections, I need networks to move out and tell my story.”

Now her farmers have a role to play in the value chain.

Turay, the Fellow from Liberia who was with Sangwa at Purdue, encourages YALI Network members interested in seeing their countries’ economies grow to jump into the agricultural value chain.

“A country that does not have its foundation in agriculture stands on nothing,” he says. “We first have to focus on agriculture to have a strong bedrock. And then you can move to other places.”