Going Against the Grain: Investing in Agribusiness in Botswana
By Young African Leaders Initiative
5 MINUTE READ 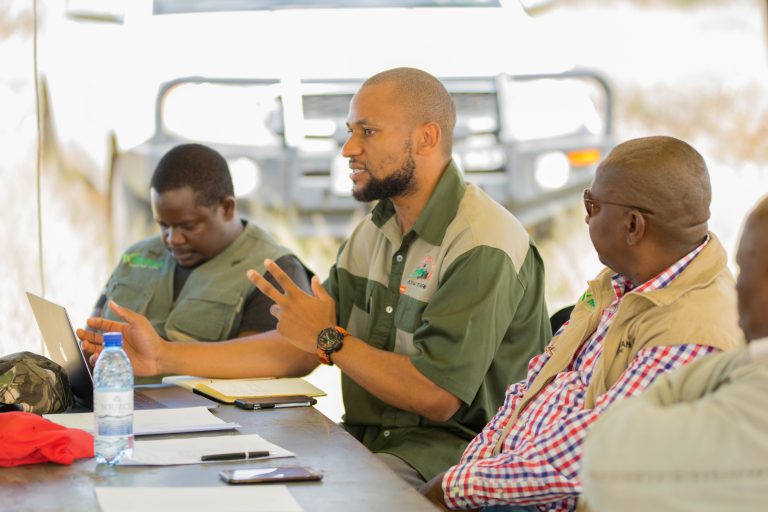 Ever the stubborn child, Edward Johnson always refused to sit in his stroller.

“My parents tried to put me in one, but I never wanted to ride in it,” Edward says, recalling his childhood in Kanye, Botswana. “I always got off and pushed it myself.”

Edward, a 2018 Mandela Washington Fellow and a commercial farmer in the state, is no less driven now, waking at dawn and working until 6 p.m.

“I wanted to take over my father’s farm because I wanted to see how big it could grow,” Edward says. 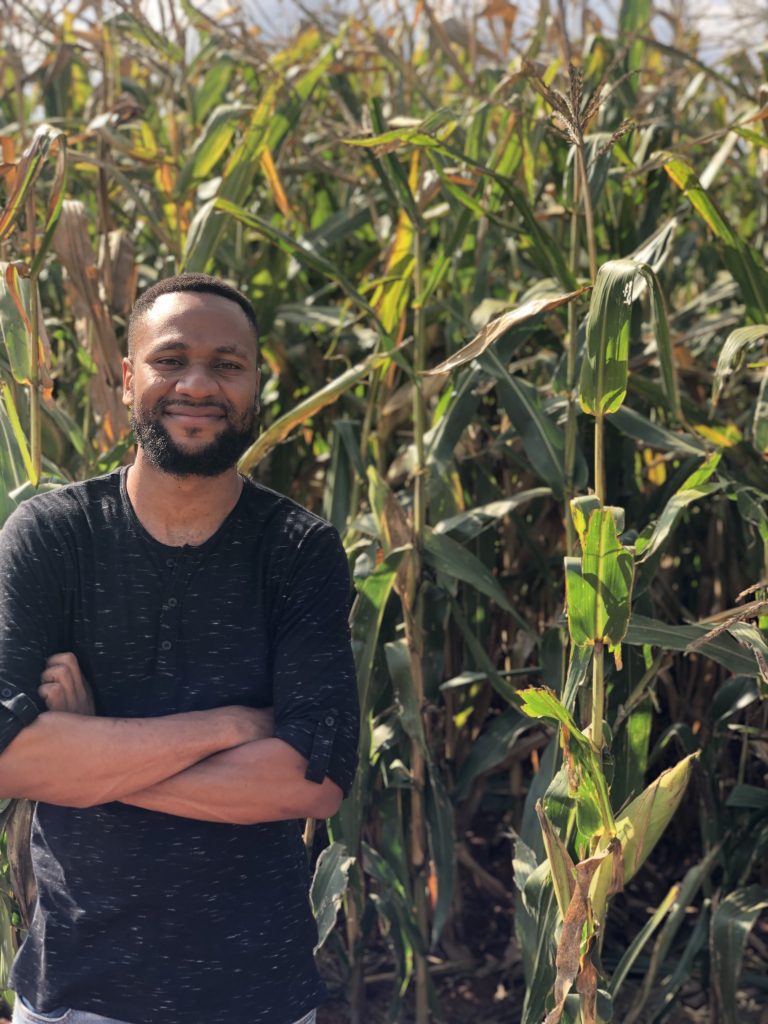 Today Edward is doing just that, exploring how climate-smart agriculture, a sustainable approach to food security, can build up the farming industry in Kanye and across Botswana.

“A lot of people think farming is dull or only for the elderly,” Edward says. “But, when you’re farming, every day is a new challenge — one that requires a lot of planning and foresight.”

As a commercial farmer, Edward has come up against significant funding challenges, not the least of which are the high cost of new tools and a fluctuating market.

“Looking at the field of agriculture from the outside is always discouraging,” Edward says. “But you have to just get started. Once you make a decision and set your mind to it, you will find the resources that you need.”

Youth have a particularly important role to play in building and sustaining the country’s agricultural sector, as Edward explains.

“We need young people to move the industry forward,” Edward says. “Without them, we’ll lose this rich field; we’ll lose the backbone of our society.”

Edward advises young entrepreneurs interested in agribusiness to first sit down with farmers and observe their work closely. 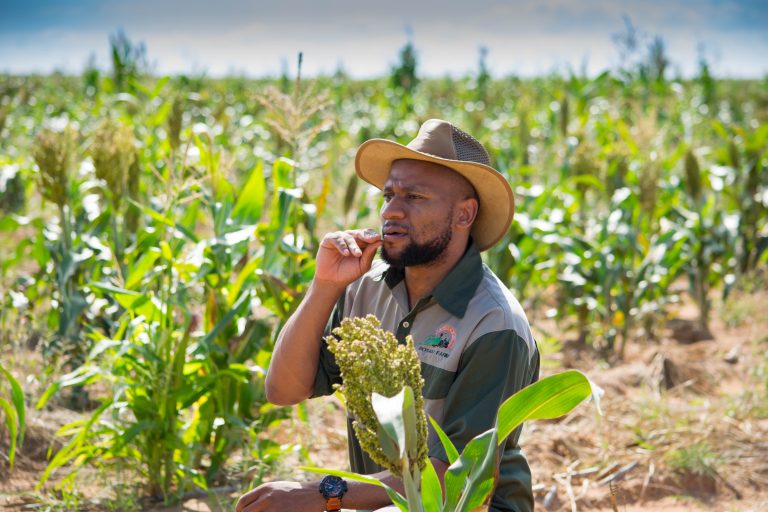 “You would be surprised at the amount of information you can gain from a single conversation,” Edward says. “You can get more from those conversations than you can from years of research.”

For Edward, investing in Botswana’s natural resources is more than an economic endeavor; it’s a historic one.

“I believe in a bright future for the African continent,” Edward says. “And we as young leaders have an important role to play in it. We are the bearers of our destiny.”

Edward is especially interested in using agriculture to ensure a level playing field for community members.

“If the children of my employees on the farm can have the same access to resources as my sister in the city, that would be a success,” he says.

Edward emphasizes, too, that growth hinges on collectivity, namely a generosity of spirit found across state lines.

“We need to embrace economic progress without losing our quintessential warmth as Africans,” Edward says. “That warmth looks like community, it looks like love, it looks like lifting up the next person.”

Interested in Edward’s work to empower the next generation of farmers in Botswana? Learn how you can empower community members and build your business on our YALIEntrepreneurs page.