U.S. Ambassador-at-Large for Global Women’s Issues Cathy Russell held a Twitter chat with the YALI Network on Wednesday, March 2nd to talk about challenges facing women in Africa and to support the #Africa4Her campaign. 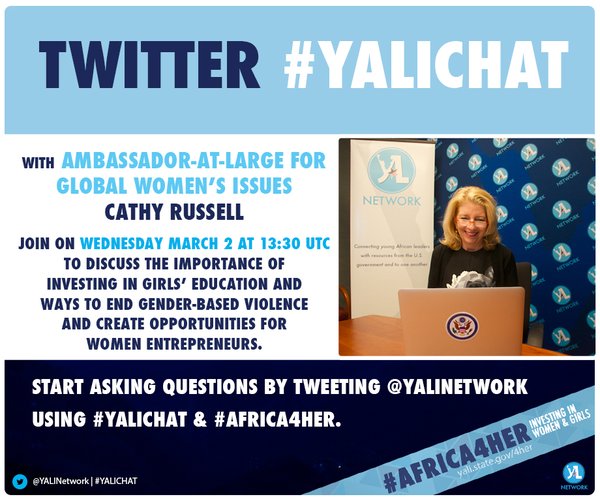 Excited to join some of Africa’s most promising leaders in a few minutes for a #YALICHAT on #Africa4Her.

Ambassador Russell started with a question for the YALI Network…

Before I get to your questions, I have a question for you: What challenges do women and girls face in your community? #Africa4Her #YALICHAT

And received some critical answers… 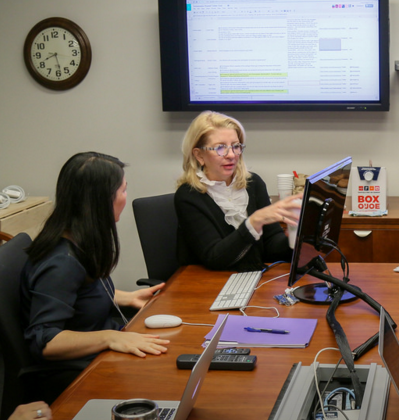 Then it was on to answer questions from the YALI Network!

@IMaluza Gender-based violence needs to be treated as a crime, not a family matter. #Africa4Her #YALICHAT — Cathy Russell (@AmbCathyRussell) March 2, 2016 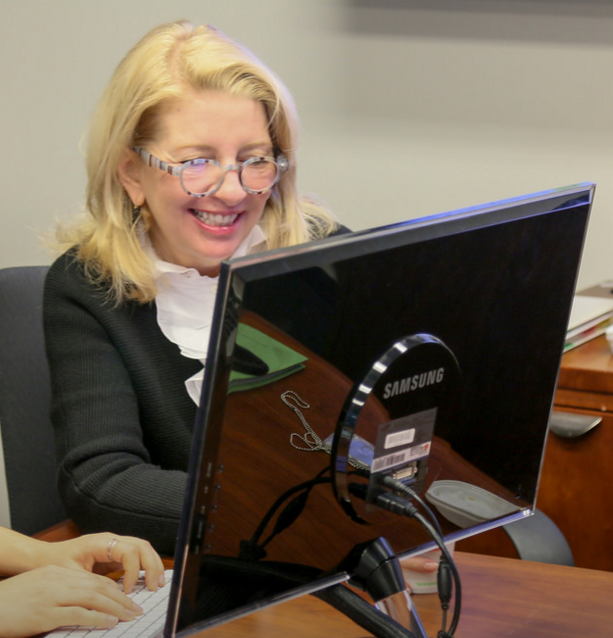 @admasb @YALINetwork My mother has a huge inspiration for me because she taught me and my sisters that we could do anything. #Africa4Her
— Cathy Russell (@AmbCathyRussell) March 2, 2016

@DassilvaManga Success is having the opportunity and ability to do what you want in life. There is no one path to success. #Africa4Her 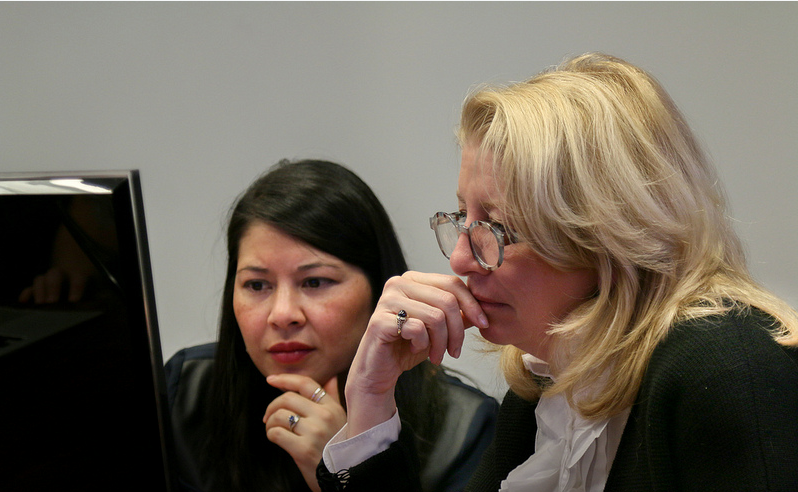 @Sandytey I’d encourage you to look into local village savings and loan initiatives and efforts to see if there are local options.

With hundreds of questions submitted, your curiosity and engagement continues to drive the #Africa4Her campaign to new heights!

I just heard that we’ve received over 12,000 pledges for #Africa4Her — that’s amazing! #YALICHAT

@AmbCathyRussell we will join you, lets work for our beloved ones together . #Africa4Her