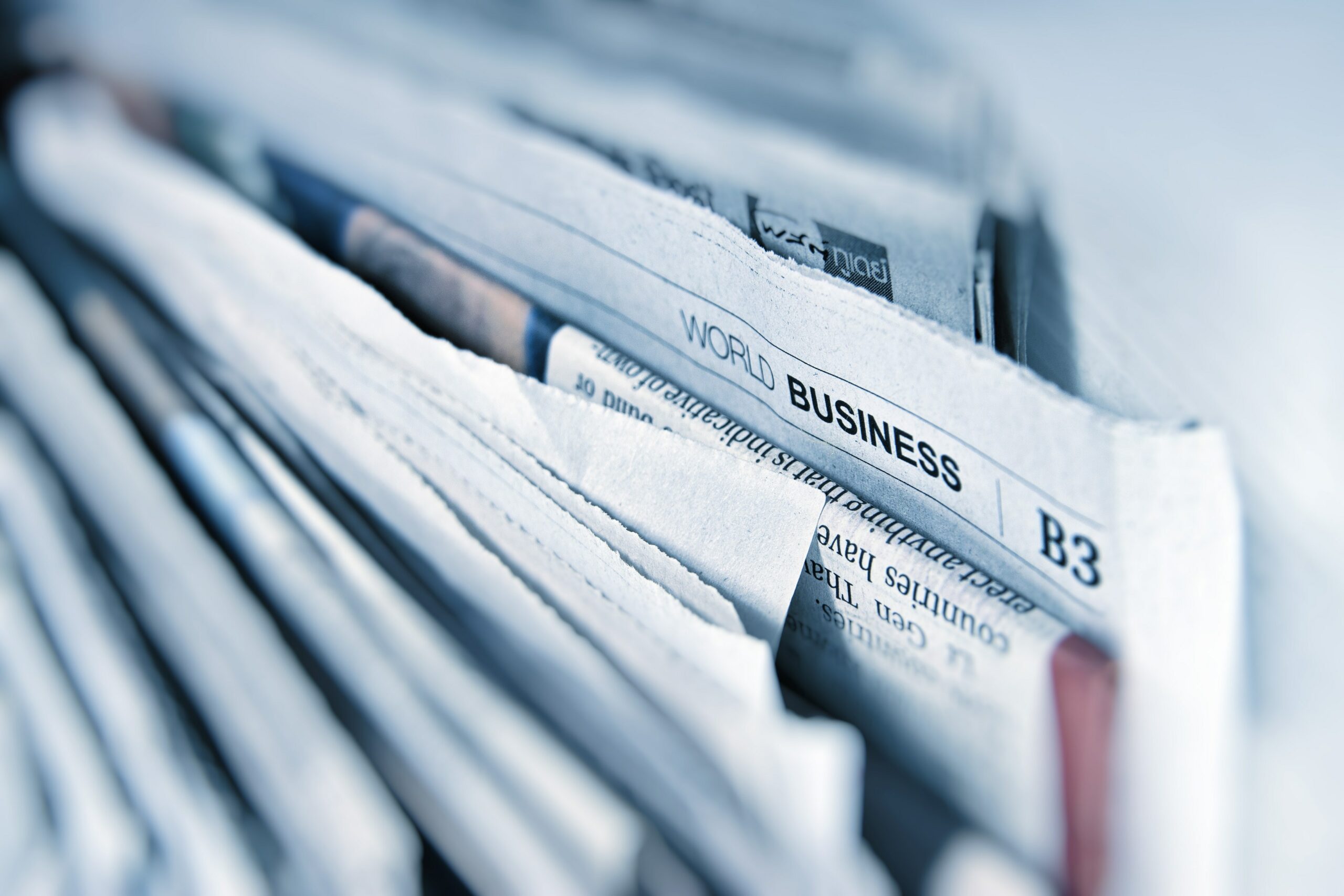 News headlines around the world can be alarming. They aim to trigger emotional responses from the consumer. In an era when news spreads so quickly, it is often difficult to distinguish between what is real and what is false.

For example, I recently came across a headline with an alarming claim that had the potential to incite public unrest and severe consequences. The story had been shared a number of times on various social media platforms, but the only source cited by almost every post was the originating website.

I was intrigued and did some further digging and found one newspaper story that said the entire incident was fabricated, or fake news.

Being a journalist, I called the referenced county sheriff’s office. When I told the person who answered the phone why I was calling, she laughed and said the incident had never happened.

It was a lesson that this is how fake news spreads faster — and causes more damage — than real news.

What makes fake news so dangerous is the people writing it — unlike responsible journalists — are not restrained by the truth. They often manufacture scenarios that are meant to elicit an emotional response.

If you don’t want to spread fake news, there are steps you can take.

First and foremost, when you see an outrageous headline, read the story. You’d be surprised how many of the headlines are contradicted by the actual story.

Second, if you see something that seems outrageous, do your own research. Find at least two other sources that are independent of the original post. You should think twice about believing — and sharing — the post if the other sources are quoting the original source.

Finally, check your biases. If you are conservative, moderate or liberal, don’t limit your information to just those sources. And, if you are still unsure, see number 1 and 2 above. 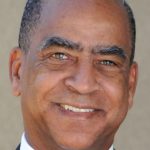 Bob Butler is a member of the SAG-AFTRA national board and has a bachelor’s degree in Broadcast Journalism from San Francisco State University. He served as an independent journalist on the award-winning Chauncey Bailey Project and spent eight years on the board of the National Association of Black Journalists where he was president from 2013-2015. He has also worked as the Director of Diversity for CBS Corporation, recruiting candidates for the company’s radio and television stations. In 1981 KCBS Radio in San Francisco where he covered every kind of story in the United States, including politics, disasters and economics. Along with reporting for KCBS, he operates Butler Media, a non-profit that conducts training projects for young journalists in Africa.