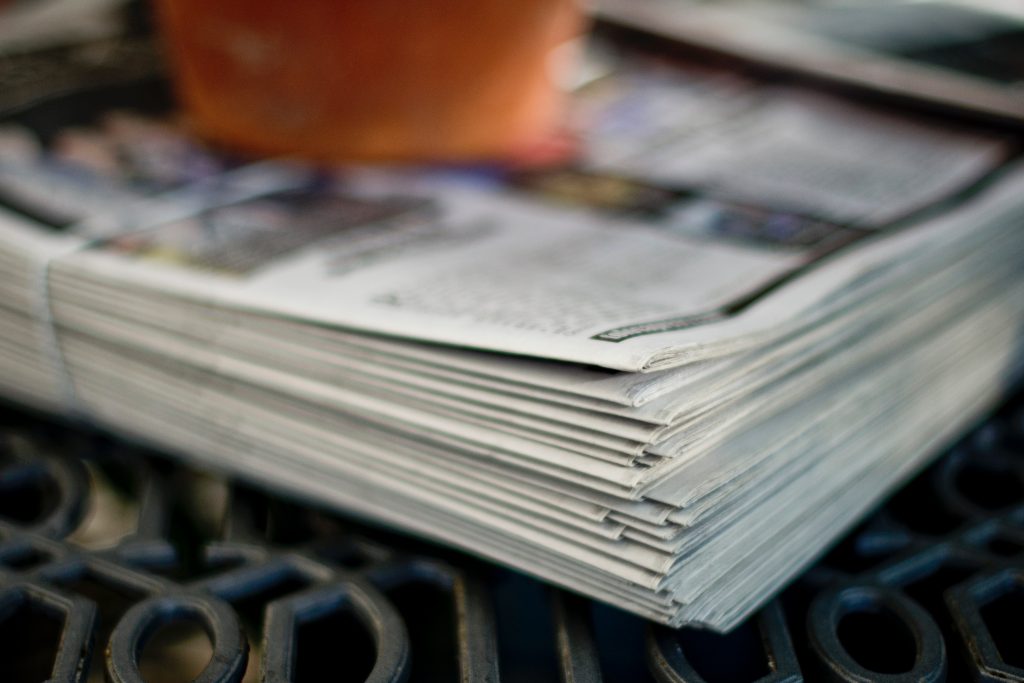 “My day began at 5 a.m. ploughing the field, by 8 a.m. I’d walk to school, and in the afternoon, I’d look after our cattle,” Paul Shalala says, recalling his early years in Mumbwa, Zambia.

Now a reporter at the Zambia National Broadcasting Corporation, Paul’s work ethic is no less tireless, especially in his efforts to challenge wrongdoing on the state and local level.

“I got interested in accountability because millions of dollars are being misapplied and misappropriated in Zambia, and sometimes these go unreported,” Paul says.

“Only investigative journalists can save the country, if they are trained and equipped to investigate, expose and publish wrongdoing.”

In 2016, Paul launched PAMOS Media Consultancy, a program designed to train journalists across the state in matters of transparency.

“The program took me to all of Zambia’s 10 provinces and, through it, we ended up training over 120 reporters. Investigative journalism matters because it exposes the rot in society. It brings out the truth that people want hidden,” he says.

Paul advises other young leaders interested in investigative journalism to stay up-to-date on the latest headlines and also to think critically about the information on offer.

“Read, research, and always ask questions about an issue,” Paul says. “Read the newspapers and online sites, watch news broadcasts. All this will build your knowledge.

“And don’t feel shy to consult someone when you’re stuck. Doing so will get you the full story.”

But, as Paul explains, working in investigative journalism is no easy feat. It requires strength of will, especially in the face of criticism.

“Be prepared to be hated, harmed or insulted for exposing corrupt people,” Paul warns.

Still, Paul sees young leaders in general and investigative journalists in particular as key to effecting change in the state and is seeing pronounced interest in the field.

“The biggest challenge we faced in running our accountability and transparency sessions for reporters was the numbers. My team and I were so overwhelmed. We weren’t prepared for the many young reporters who showed up to be trained.”

It’s these young voices that play an integral role in rooting out wrongdoing nationwide, Paul explains.

“A perfect world is one where people live peacefully, where the tenets of democracy are followed, and where citizens hold their leaders to account. And an inspiring leader knows this. He works with his people, he consults those he leads, and, most importantly, he is accountable to his people.”

Interested in Paul’s work? Learn how you can stand for integrity on our #YALIUnites page.