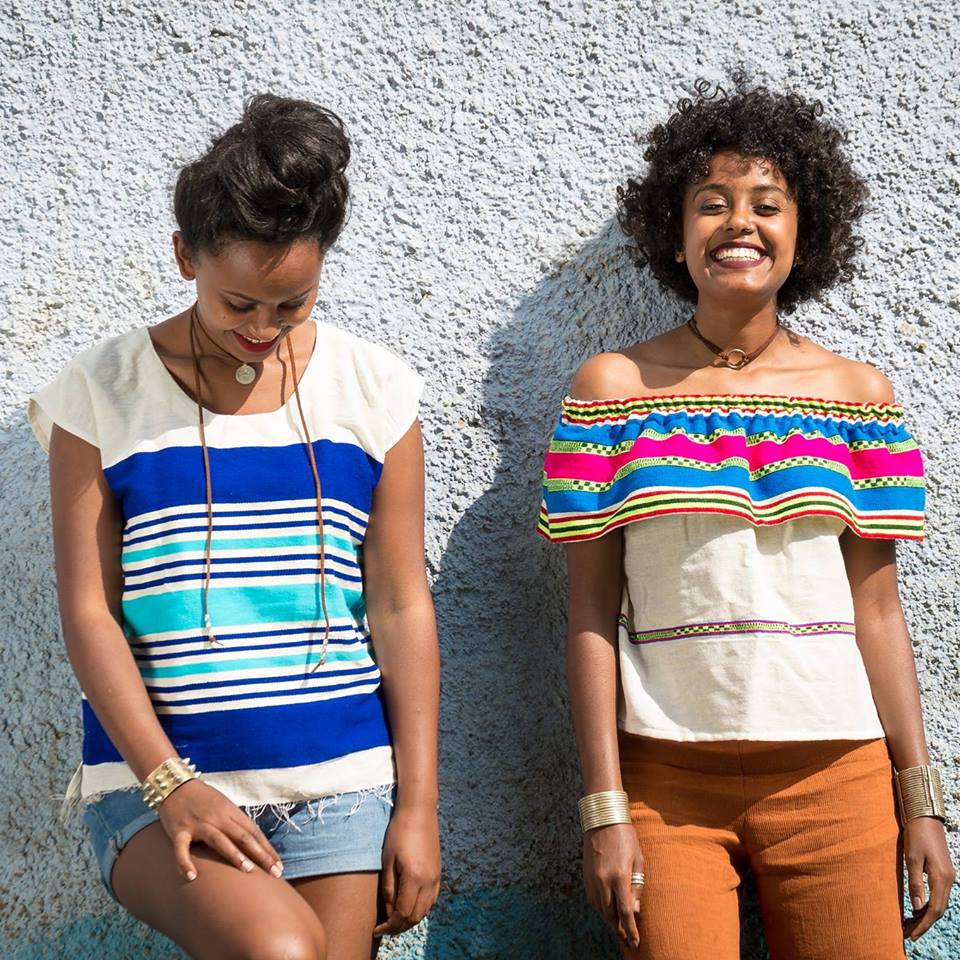 In their childhood home in Addis Ababa, Ethiopia, Rahwa Gebremeskel and her sister would argue constantly.

“We would always compete to see which of us was prettier,” Rahwa says. “We would get into big fights to prove ourselves. Now I’ve accepted that she’s prettier.”

Her mother was a fashion designer, so Rahwa was exposed early to the world of design and to her unique place in it, exploring the ins and outs of different materials.

“I was curious about the things around me,” Rahwa says. “I wanted to know and discover more.” 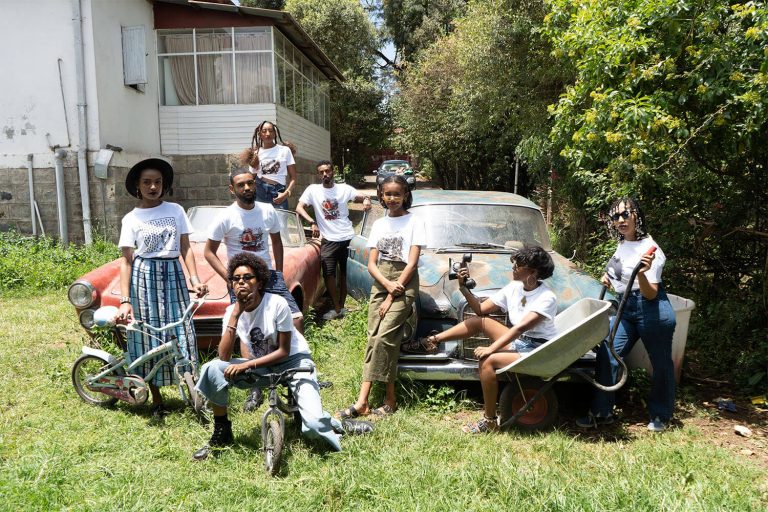 Rahwa also was convinced that Ethiopia — and Africa on the whole — wasn’t well understood beyond the continent. It seemed, as she put it, underappreciated and “lacking in color.”

That’s when Rahwa and her sister decided to launch WAWI Fashion, a clothing line incorporating traditional and contemporary African designs. 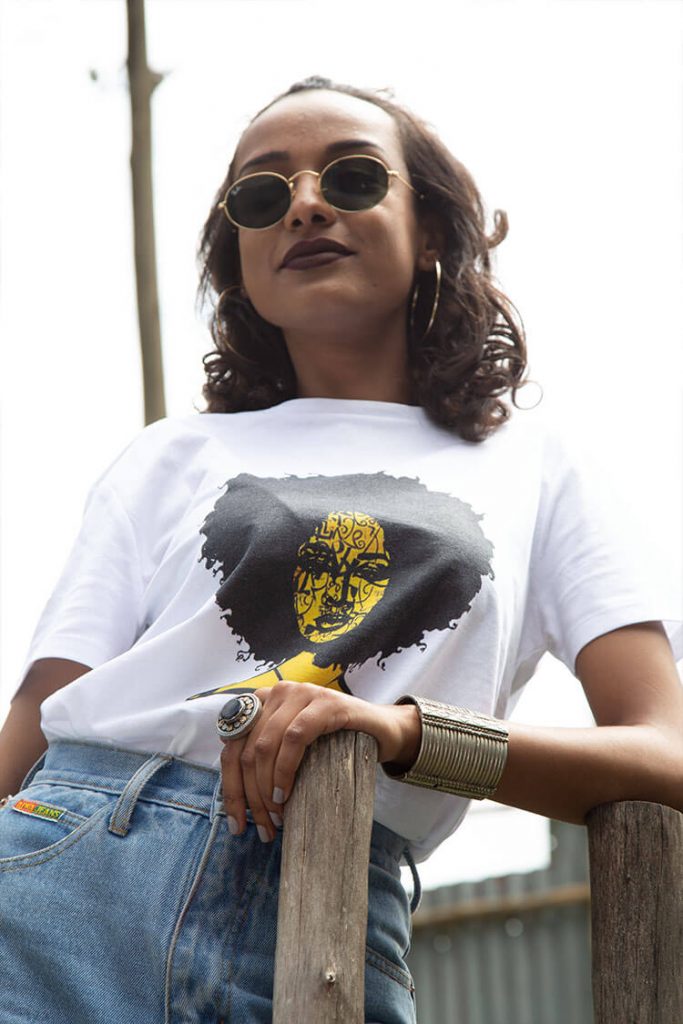 “We wanted to move forward but, at the same time, embrace our identity,” Rahwa says. “We recognized globalization, but wanted to stay rooted in Africa.”

In one of her designs, an African skyline forms the edge of a woman’s Afro; in another, Amharic script stands in for the features on a woman’s face.

“If I was to describe the unique culture in Ethiopia,” Rahwa says, “I’d say that it’s authentic and undiscovered.”

In one of Rahwa’s favorite prints, the word “Africa” completes a simple heart design, alluding however subtly to the affection Rahwa and other young leaders share toward their home.

“As I see it, entrepreneurship is a way to reclaim our continent,” Rahwa says.

To others looking to start their own businesses, Rahwa advises them to both know their strengths and be willing to learn from others.

“At first I wanted to do everything myself,” Rahwa says. “Then I realized that you need to surround yourself with people better than you. That will help you grow as a person.”

“To me, that’s what makes an inspiring leader. It’s someone who sees the potential in others and helps to bring it out.”

To this, Rahwa adds a desire to bring to light stories of Africa and of authenticity. Stories, she explains, have yet to be told.

“I want to be remembered as a storyteller from Africa,” Rahwa says. “One who changed the way people think about Ethiopia and the continent. Someone who moved the needle in the right direction.”

Interested in Rahwa’s work to preserve her culture and share it with the world? Learn how you can make a difference with your business idea on our YALIEntrepreneurs page.