Term limits on presidents are a good thing. Here’s why.
By kuczynskirf
4 MINUTE READ 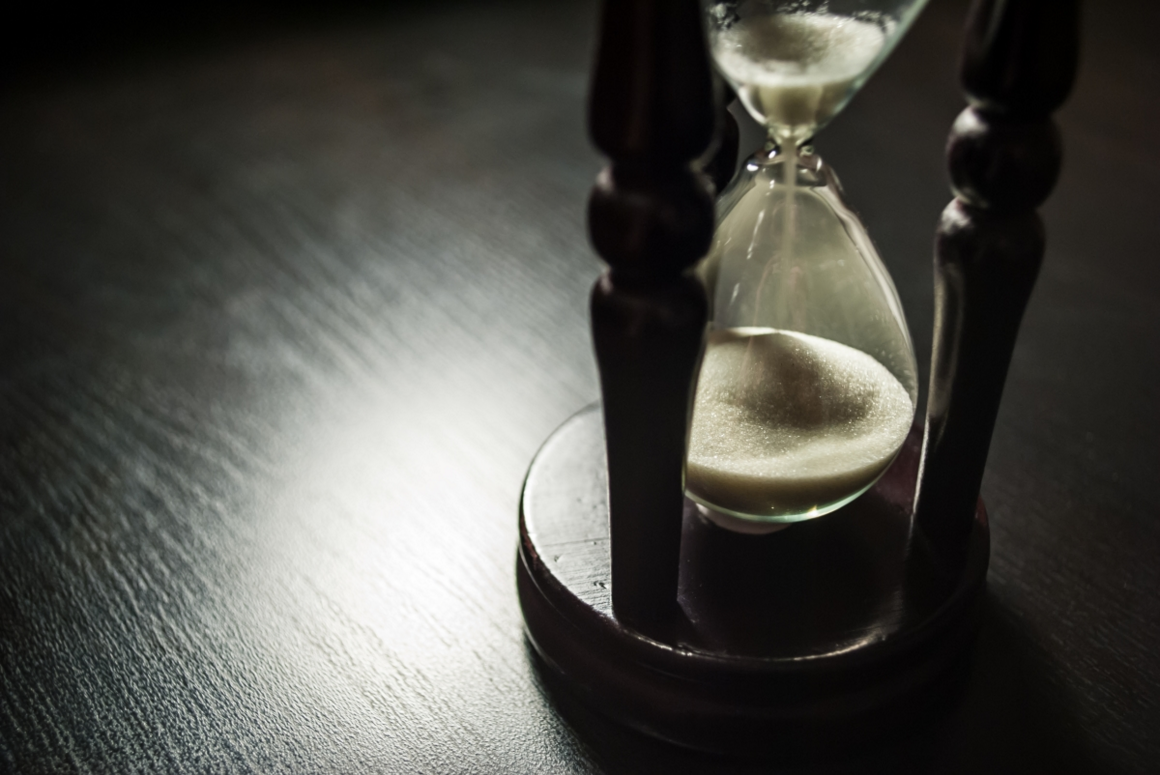 The concept of “president-for-life” appeals to some people. But for most of us, term limits are a welcome check on authority.

U.S. presidents haven’t had the option to serve a third term since 1951. Even before that, most followed the example set by George Washington and never tried to stay in office for more than eight years.

South Africa’s Nelson Mandela famously kept his promise to serve only one term, despite public pressure to change his mind.

Some argue that term limits violate the will of voters who support their current leader and want the leader to continue, even if that would mean revising their country’s constitution. However, history has shown that term limits strengthen democratic institutions over the long term and help ensure peaceful political transition.

Because of term limits:

It sounds like a paradox, but even as term limits prevent a popular president from remaining in office, they promote the healthy competition needed to strengthen democratic institutions and the democratic process.

You can learn more about democratic institutions and the electoral process with the YALI Network’s three-part online course Understanding Elections and Civic Responsibility. Take all three lessons, pass the quiz and earn a free YALI Network certificate.