Around the world, corruption saps economic growth, hinders development, and undermines democracy.  As a result, a lack of transparency can prevent a community and country from reaching its full potential. Transparency and good governance are fundamental to society and impact everything from the management of resources to trust in government.

YALIUnites for Integrity highlights ways that you can make a difference in your community. Transparency and accountability start with you – that’s why taking a stand to disrupt corrupt practices is the most effective way to ensure sustainable development, develop stronger public institutions, and provide for a brighter future. 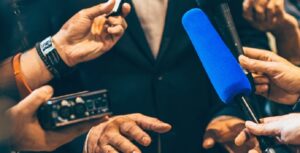 This three-part course examines the concepts of transparency and good governance and how their lack in both the public and private sectors can lead to devastating consequences for people and institutions.

A cinematic look inside captivating moments at ethical crossroads. These scenarios find characters in moral dilemmas, behaving in ways that may not seem wrong, but that can have long term unintended consequences for individuals and communities. You can also view the vignettes en Français or em Português.

The police officer in the video thinks accepting a “tip” from a woman running late is merely a mutually beneficial arrangement. Ask yourself: Can a police officer who accepts bribes really help the community or fellow officers?

A government official complains about a high level of public transparency as she looks to cover up illegitimate spending and conflicts of interest. Ask yourself: what is your government’s policy on accepting gifts?

A corporate executive plans to bribe a government official to create a monopoly for his products by finding an excuse for banning his competitors. Ask yourself: Can a whole community benefit when access is granted to only a few?

What’s the Harm with Security Officials Taking a Bribe?

An airport security employee plans to accept money to allow his cousin’s friend, “Paul,” to smuggle materials in a suitcase. Ask yourself: Are security officials accepting bribes and smuggling goods threatening your safety?

What’s the Harm in Selling your Vote?

A candidate is offering to pay a mayor for support in a local election and promises that once he’s in office he will “do everything by the book.” Ask yourself: Do you know any potentially great public officials who won’t seek office because the cost is too high?

What’s the Harm in Censorship?

“Eric” is being pressured by his editor to drop his story. Ask yourself: Is your publication trying to find the truth and earn trust — or just earn money?

You can also view the vignettes en Français or em Português.

Organize a YALILearns session using the YALI Network Online Course, “Responsible Leadership on Transparency and Good Governance”  or the “What’s The Harm?” Video Vignette Series. Use the respective Facilitation Guides below to help plan your session For even more YALILearns resources visit https://yali-state.usembassy.gov/learns.

You can lead a YALILearns session using the “What’s the Harm?” Video Vignette Series and the Facilitation Guide below. 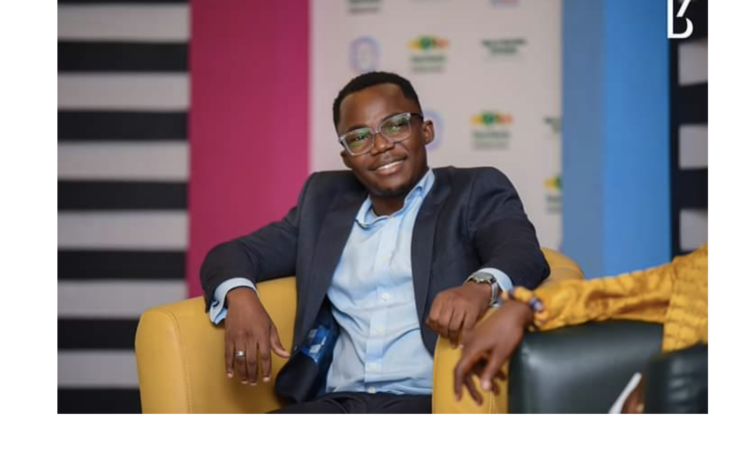 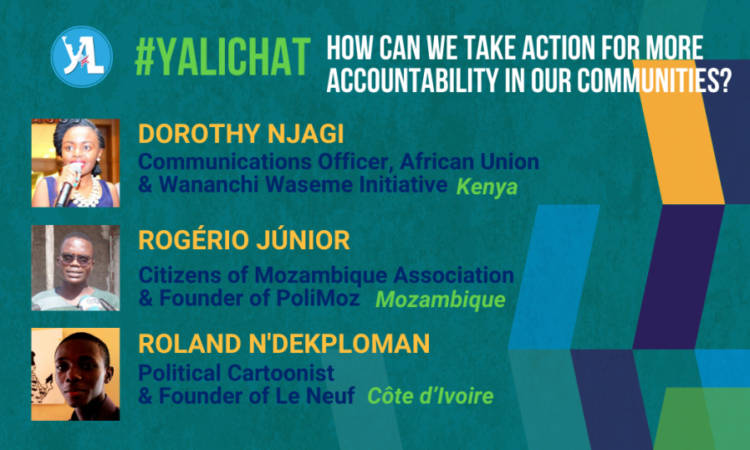 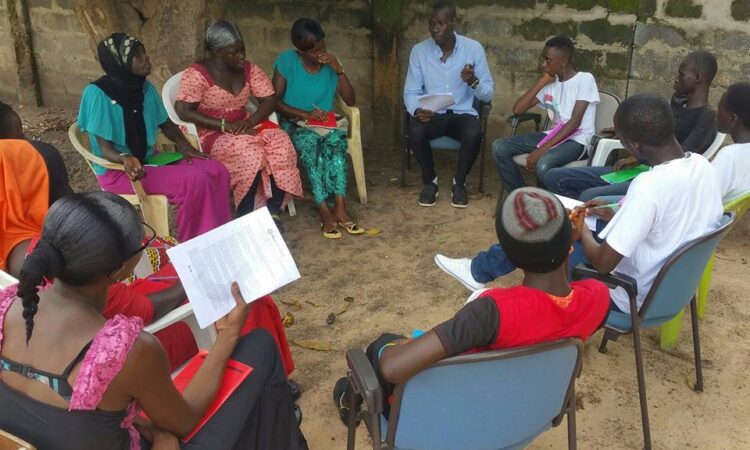 Read stories from YALI Network members, find tips, and learn more about the importance of transparency and accountability on the YALI Network Blog.

Share what you've learned about promoting transparency and accountability with other community leaders by using these shareable infographics on your social media pages! 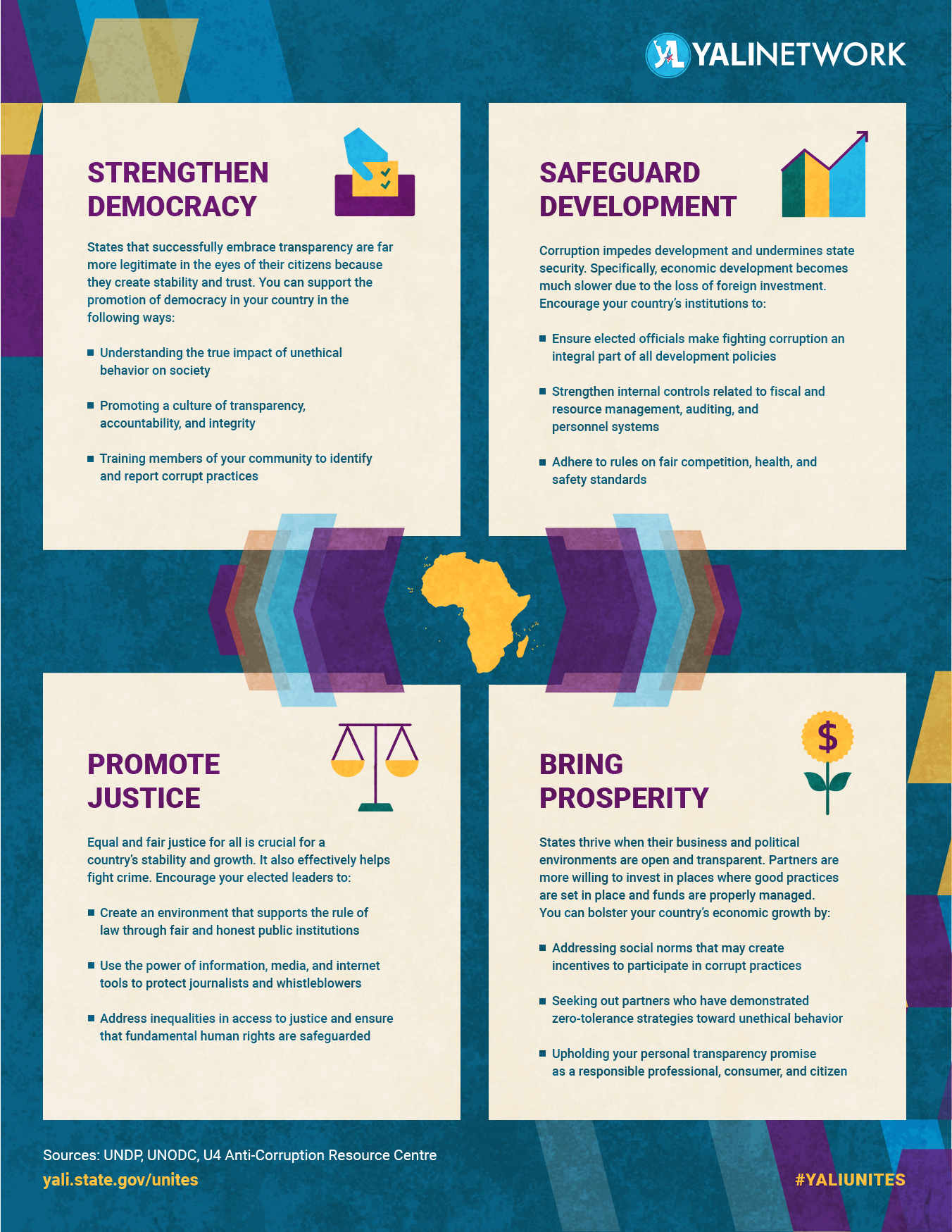 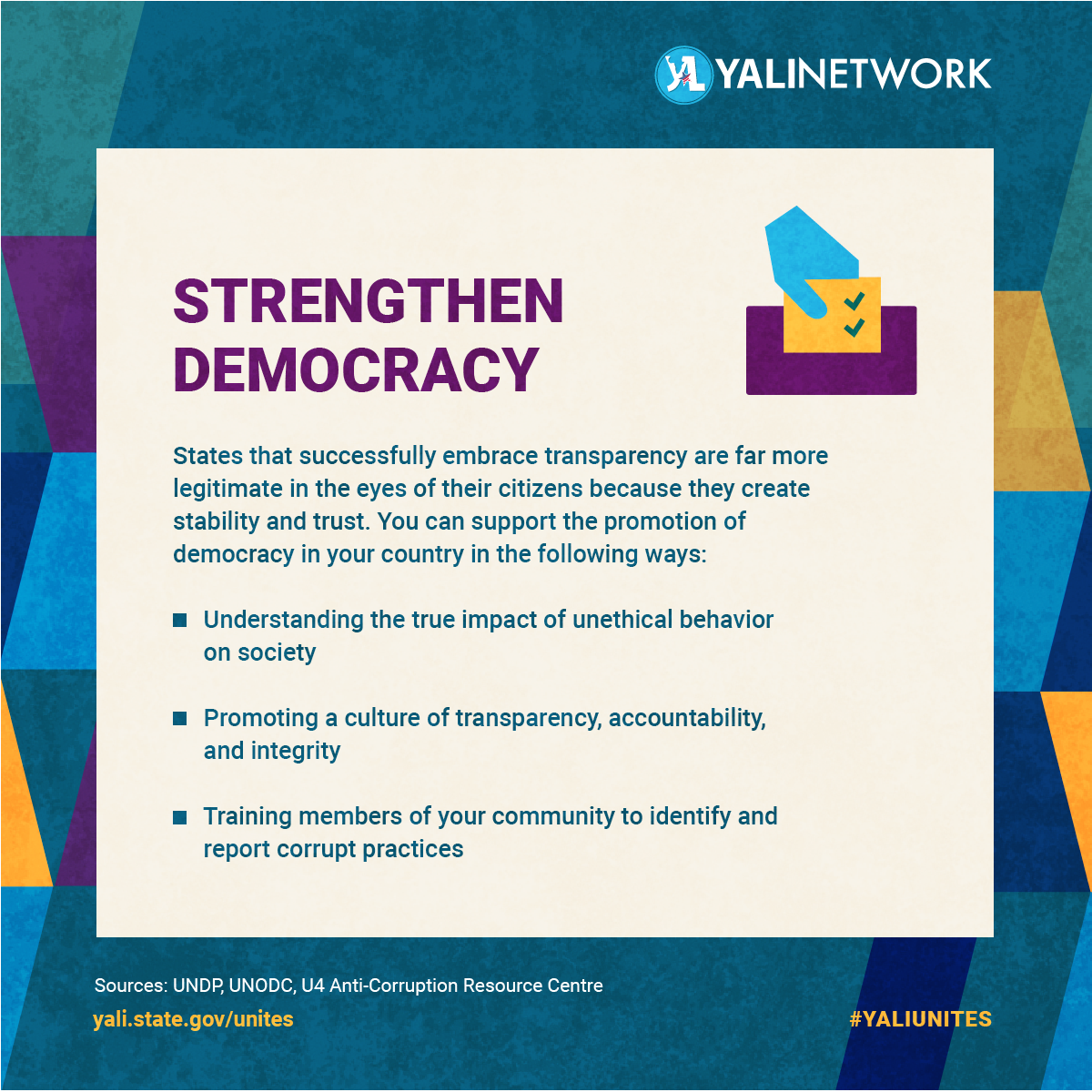 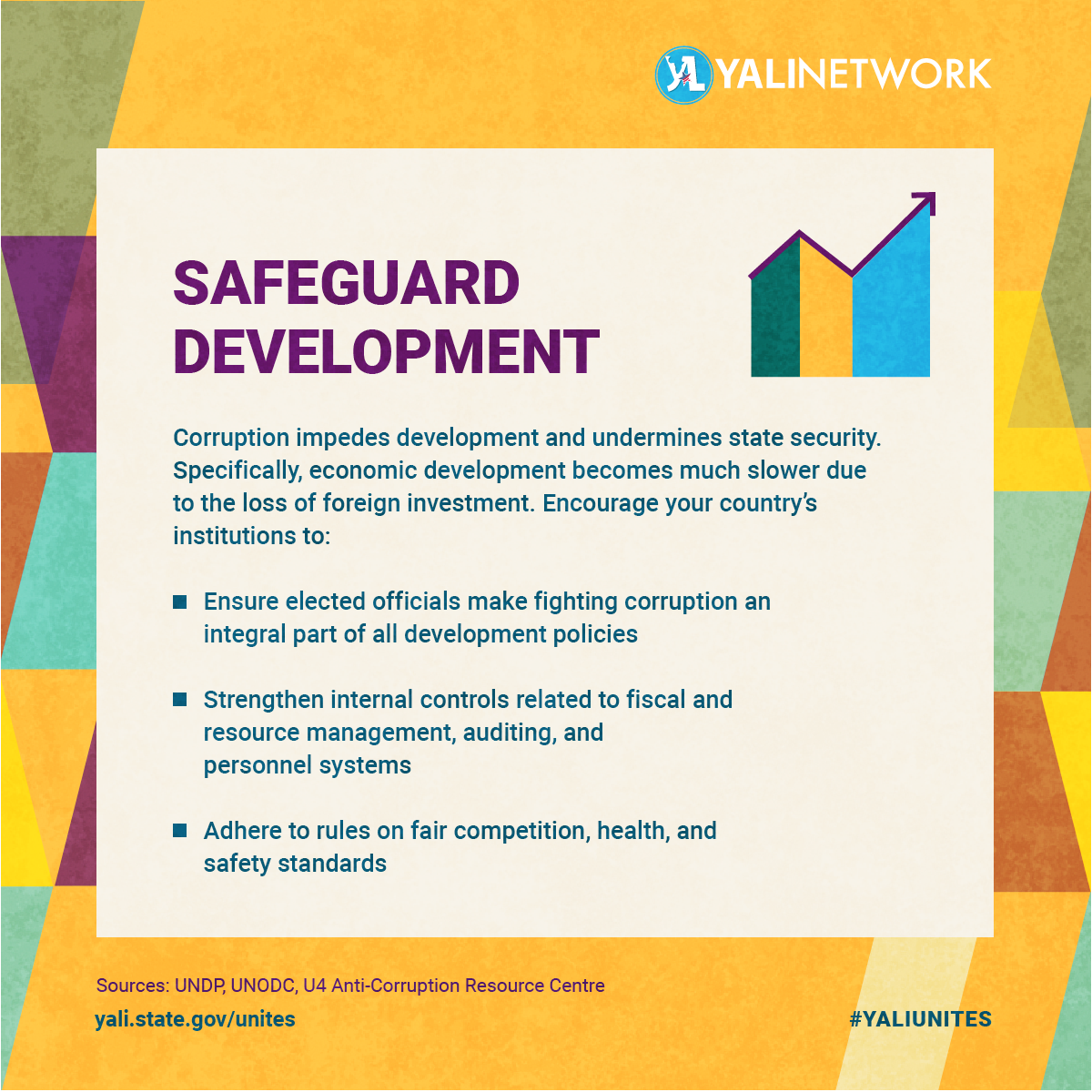 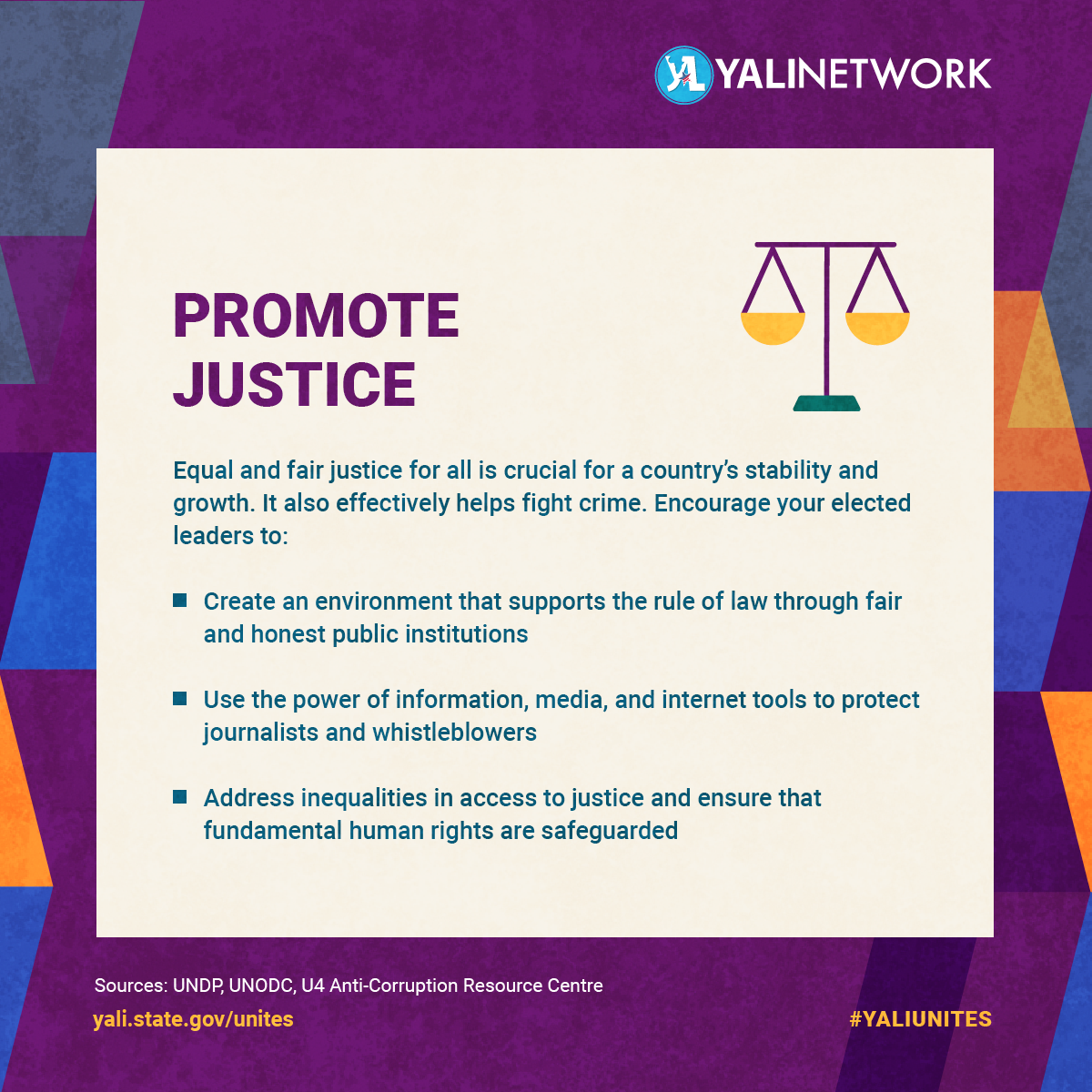 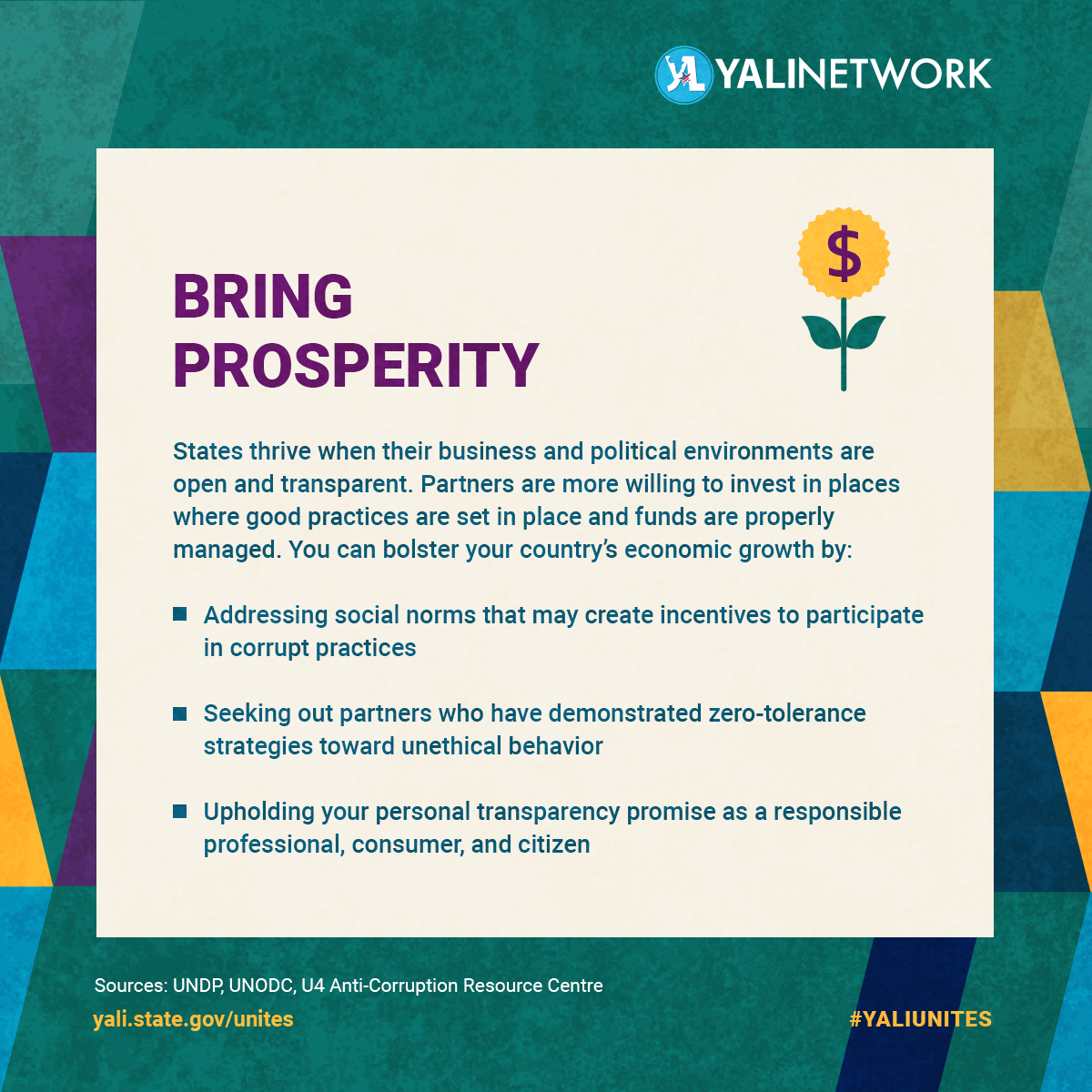 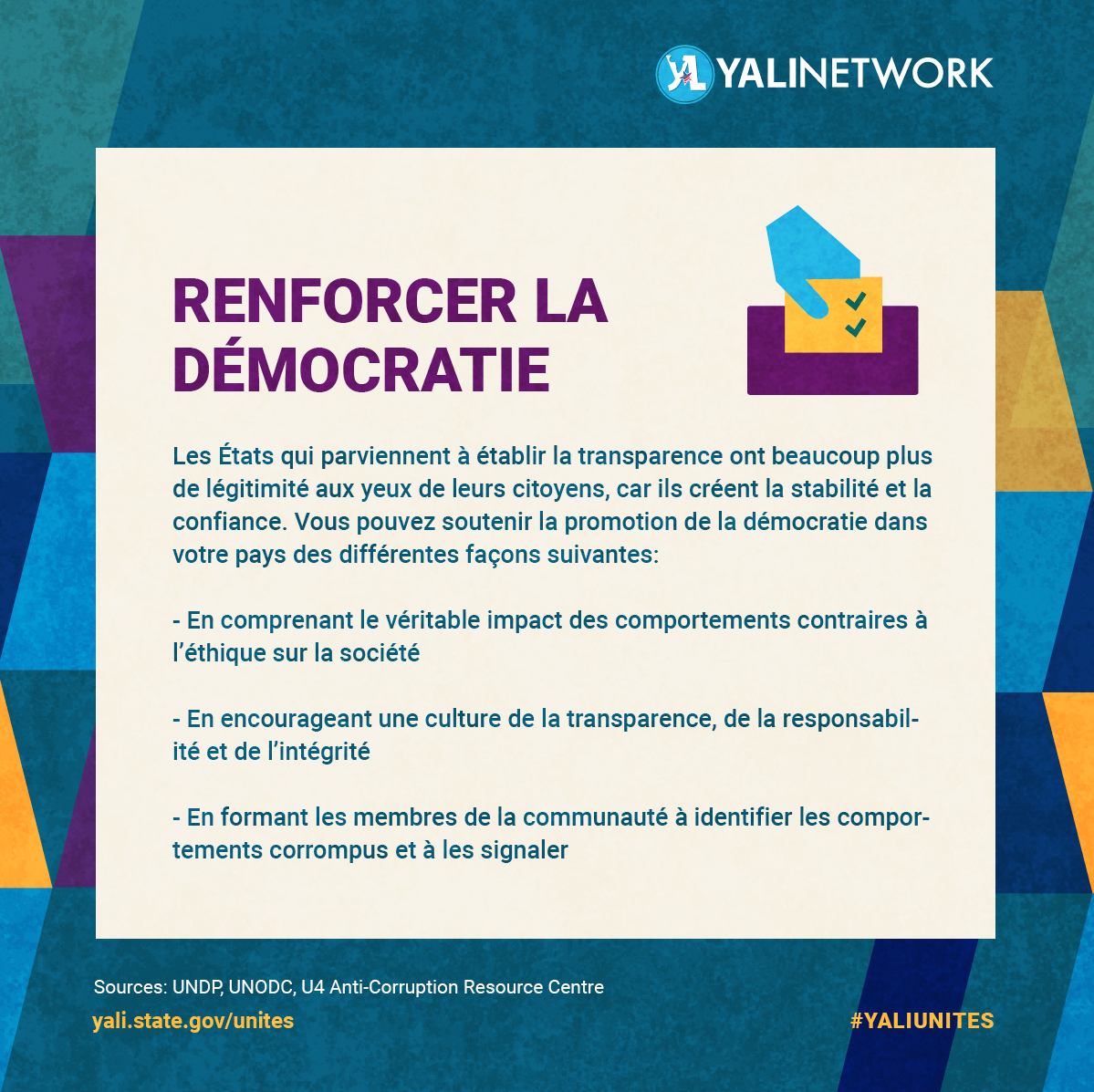 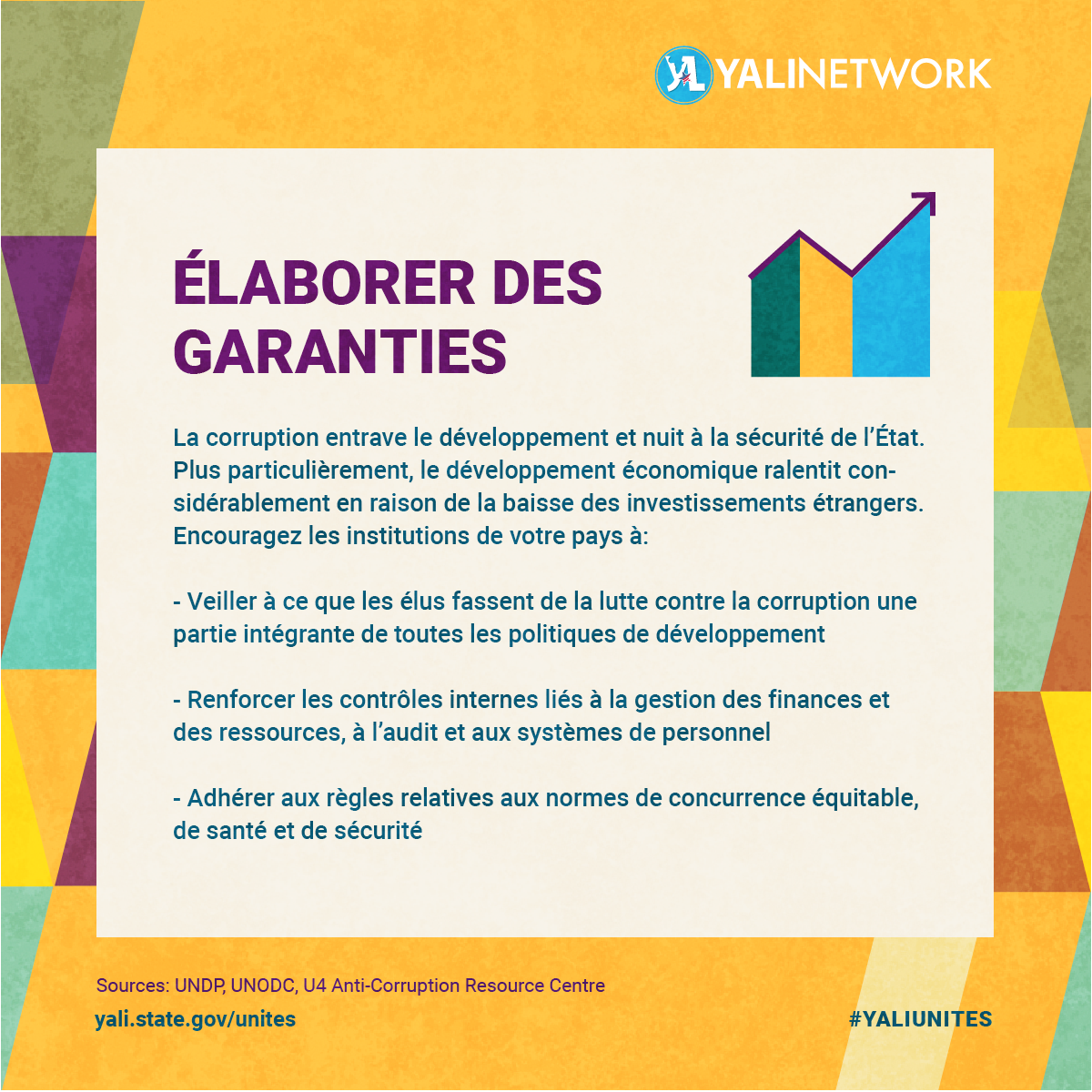 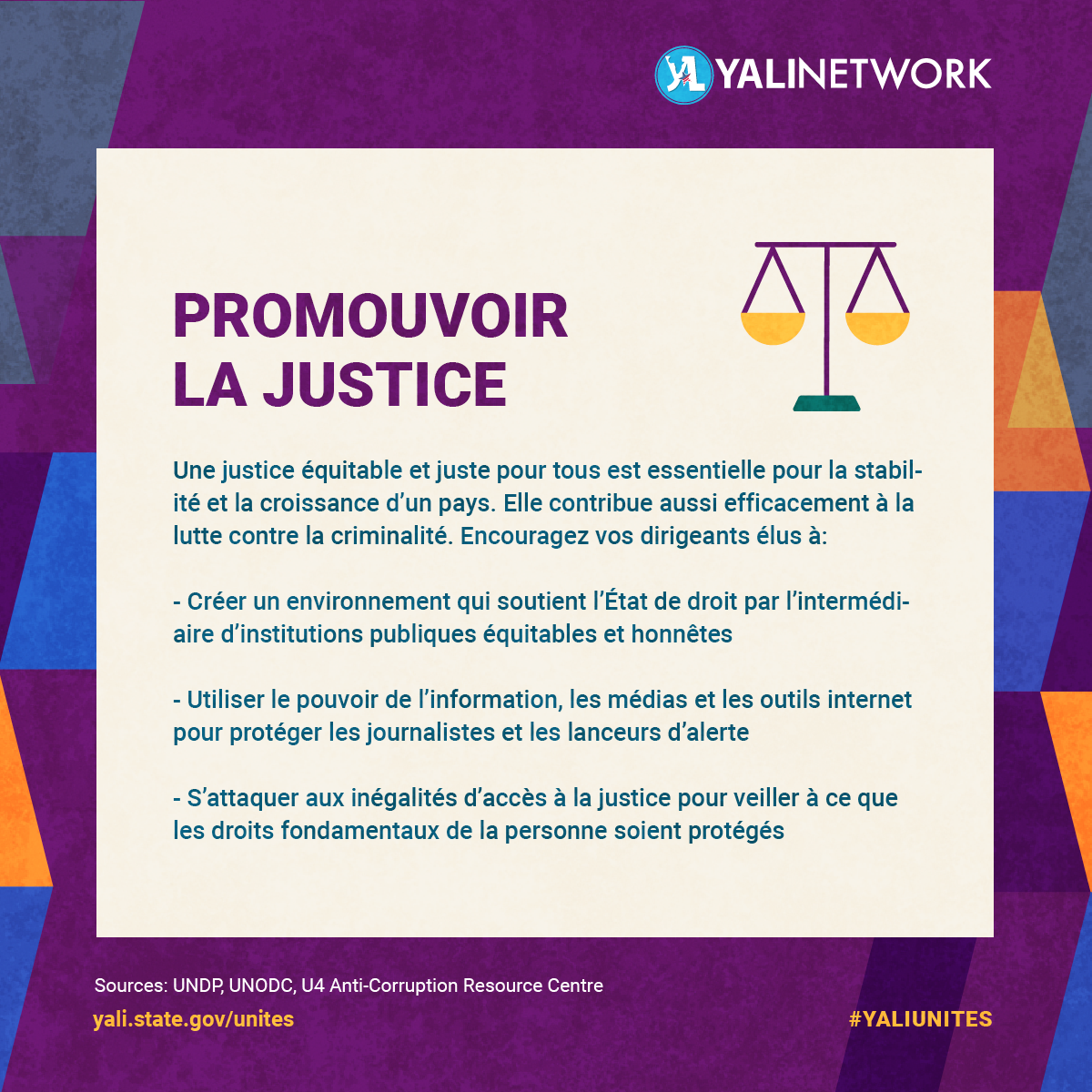 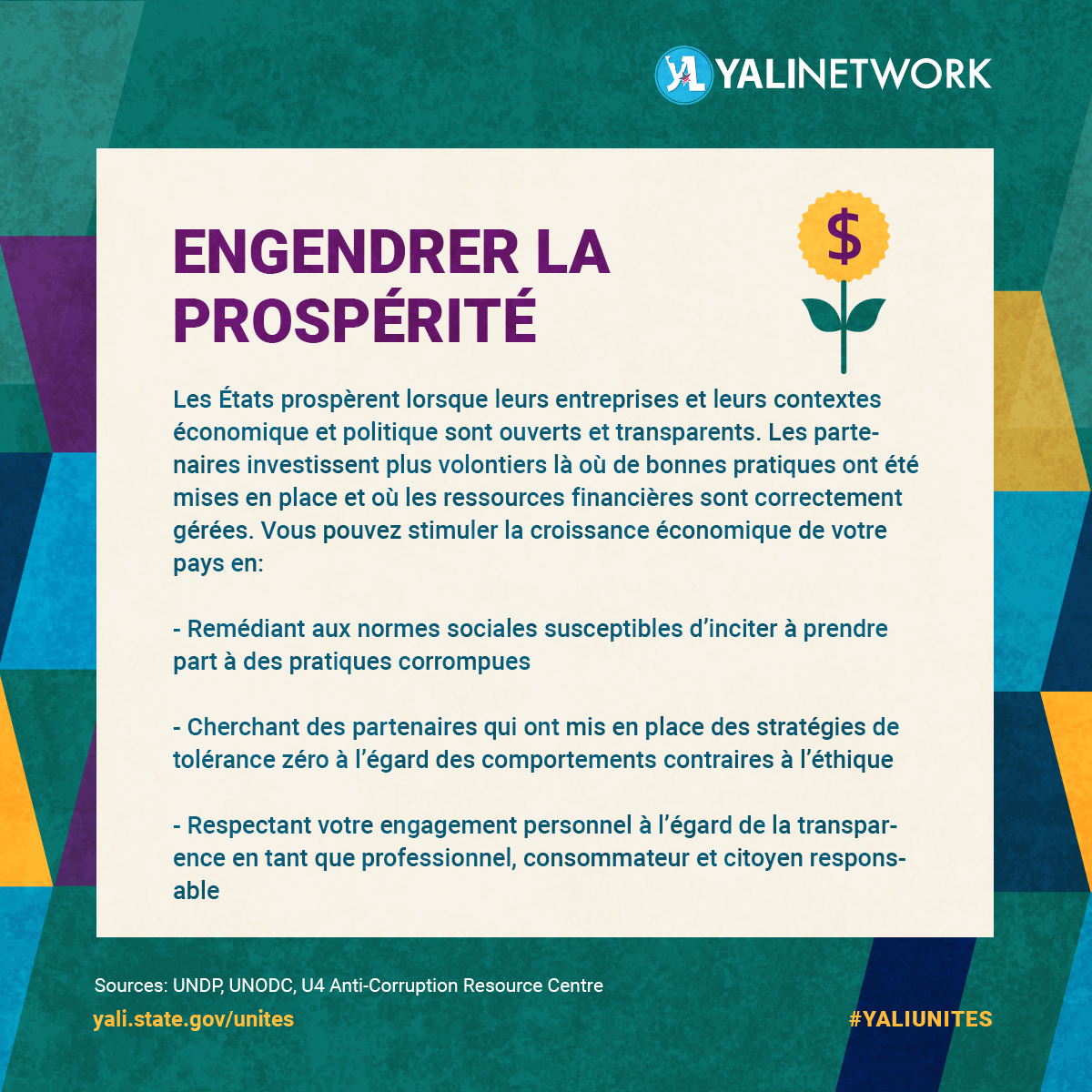 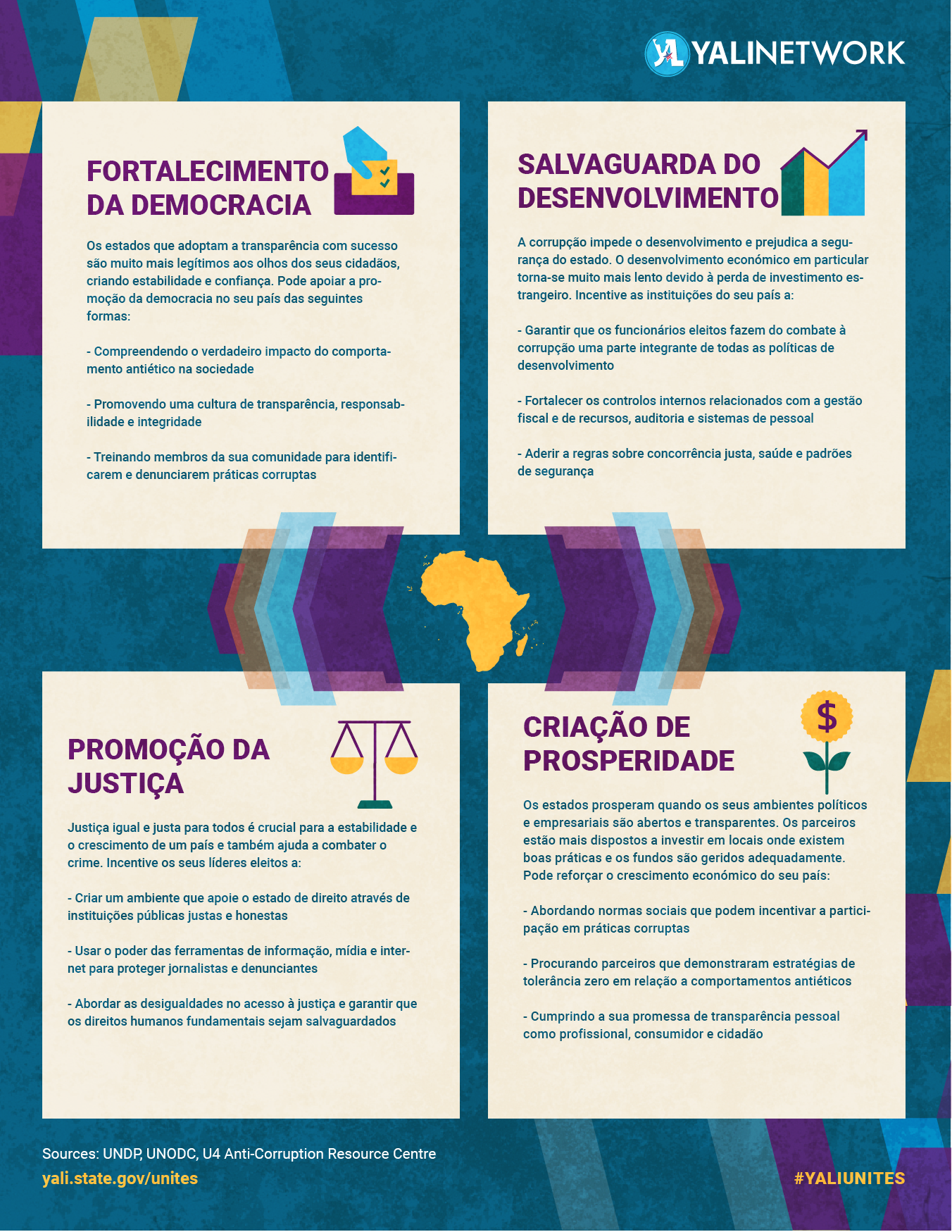 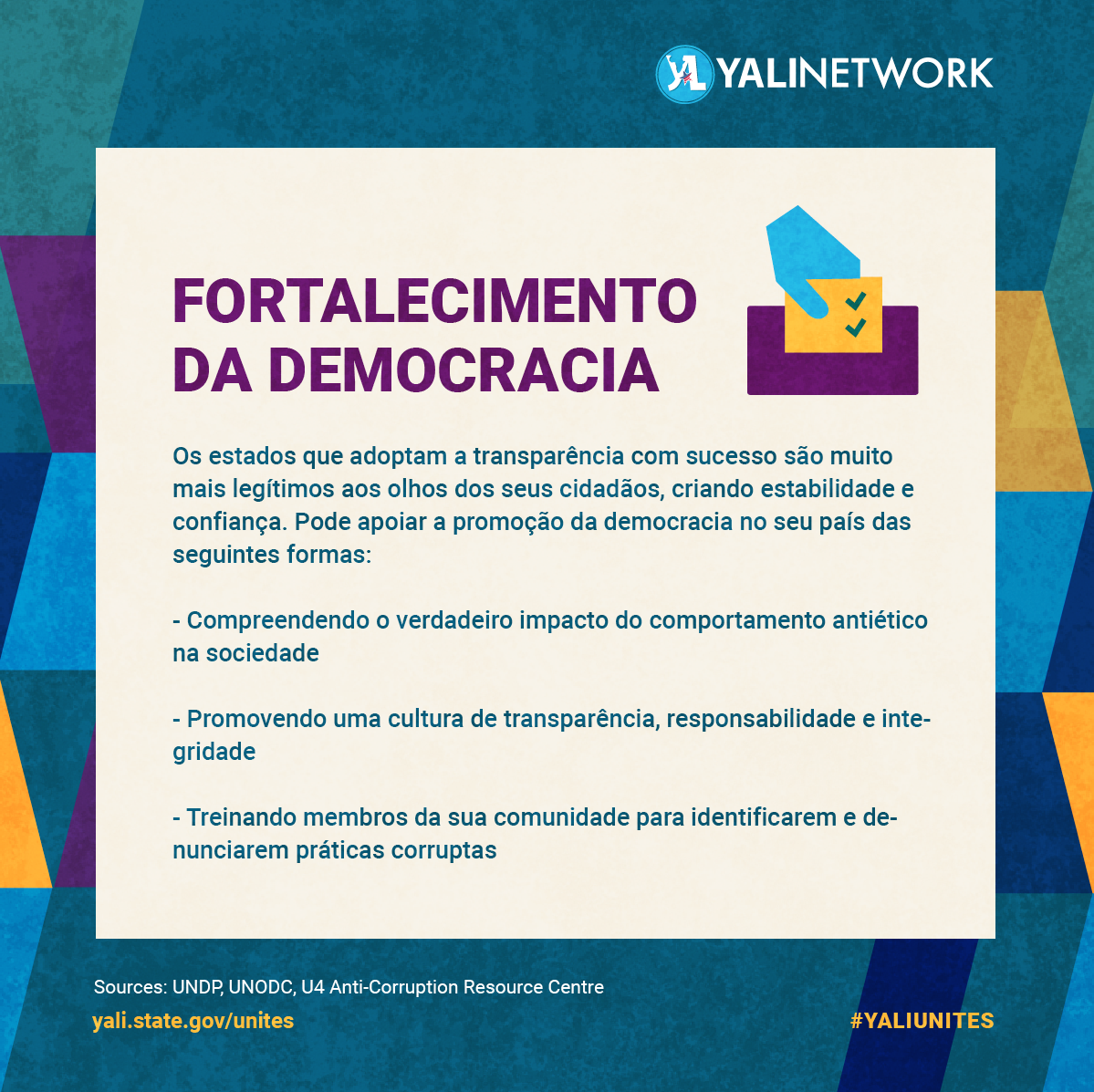 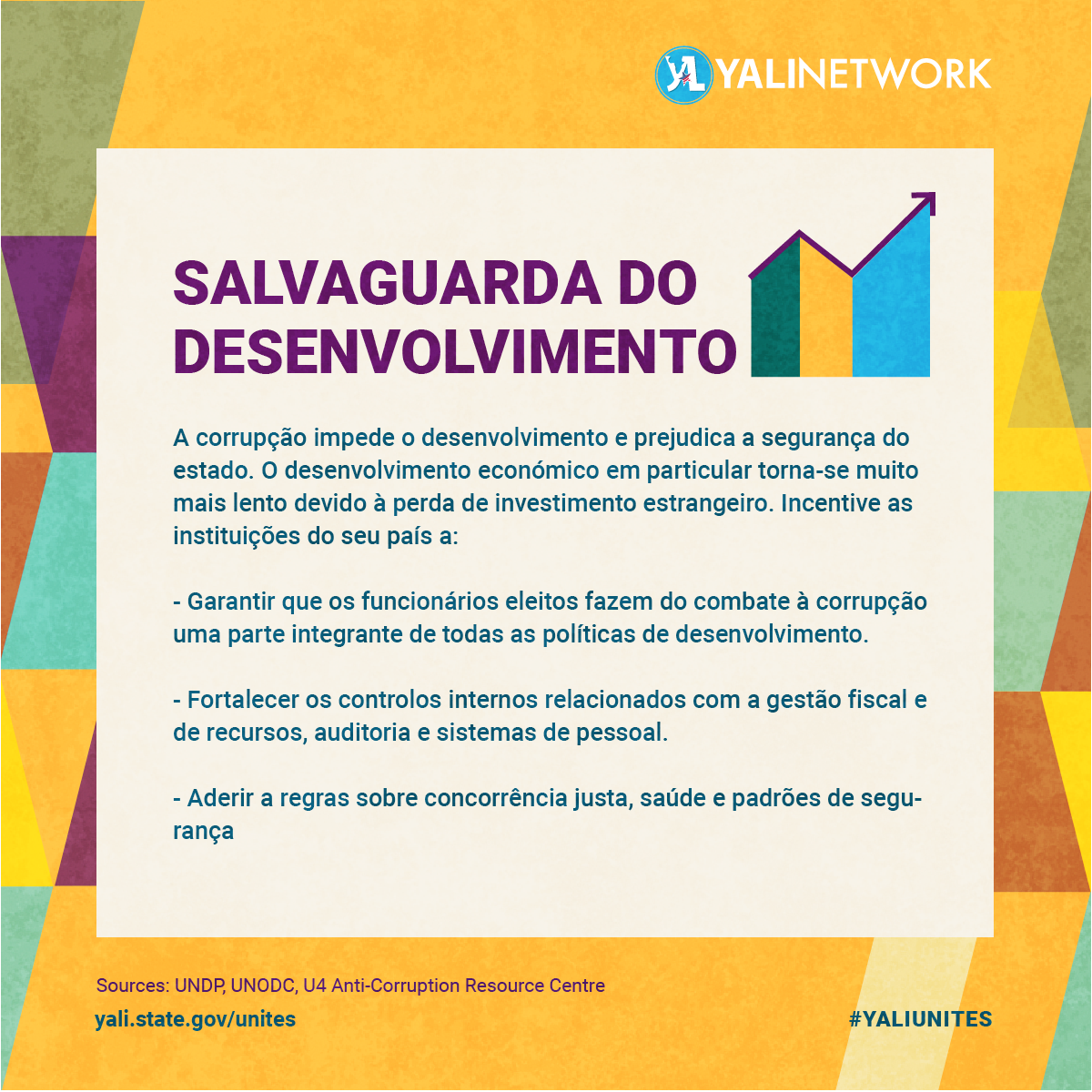 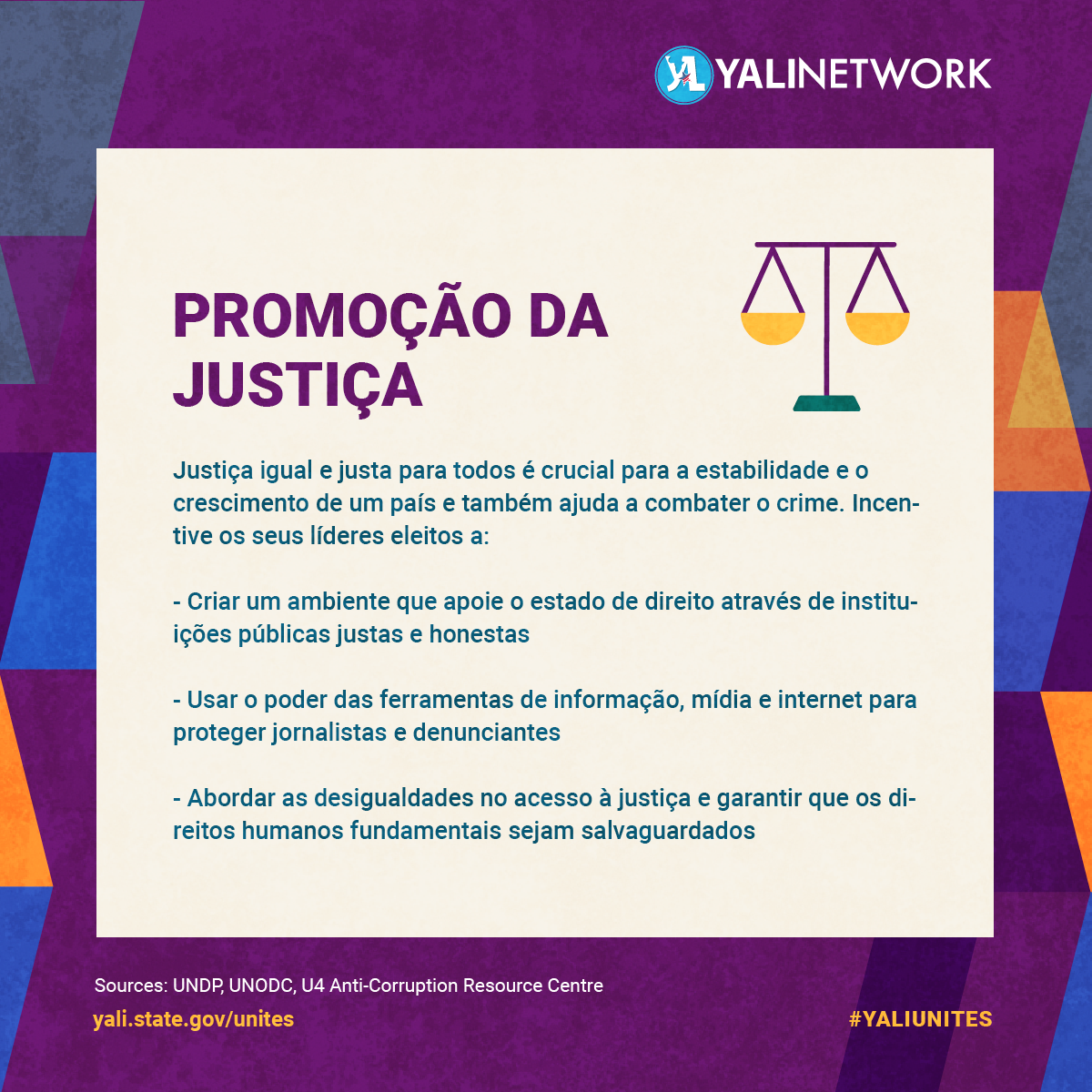 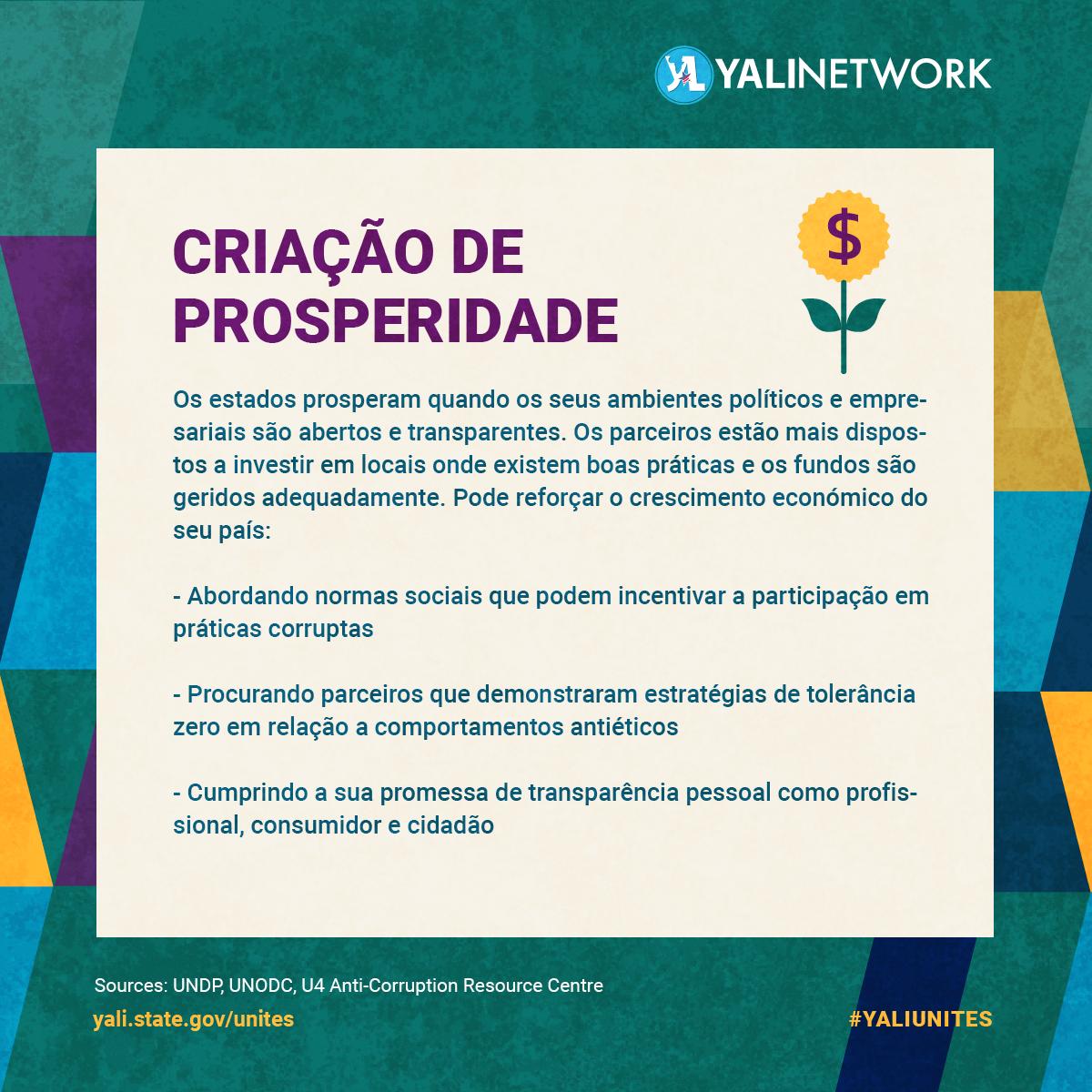