Contributed by Meg Jones, a freshman at the College of William & Mary studying Hispanic studies and sociology

More than 1 in 3 women will experience gender-based violence (GBV) in her lifetime. In Southern and Eastern Africa alone, approximately 20% of women aged 15 to 24 have suffered from GBV according to UNFPA — and that’s only the number of cases that get reported. Fears of negative legal, or even physical, repercussions keep women from seeking the justice they deserve.

But women are vital resources and promoters of consistency and progress. With a significant female presence in the legislature, peace agreements are 35% more likely to last an additional 15 years. There tend to be lower levels of income inequality as more women serve in political positions, and the more women a country has in its Cabinet, the greater the public’s confidence in their government becomes.

Female politicians have been shown to specifically target gender-based issues during their time in office. In fact, almost 90% of female parliamentarians believe they have a special responsibility to focus on representing their female constituents by creating and supporting gender-equity policies, according to the Inter-Parliamentary Union. Victoire Ndikumana, a parliamentarian from Burundi, is one such official, who believes that with women in parliament, the number of “humane laws that put people at the center,” such as those focused on social issues like GBV, will increase.

The female legislators of Rwanda have put these mission statements into action. The country’s 2003 election won women 48.8% of the seats in the lower house of parliament, sparking massive institutional shifts in the years to follow. Since 2003, the Forum des Femmes Rwandaises Parlementaires has worked to revise gender-discriminatory laws and promoted deeper analyses into the implications of policy on women. The influence of the forum also ensured the passage of the revolutionary Gender-Based Violence Act, introduced in 2006. Without such robust equality in representation, the bill would likely not have passed through the branches of the Rwandan government. 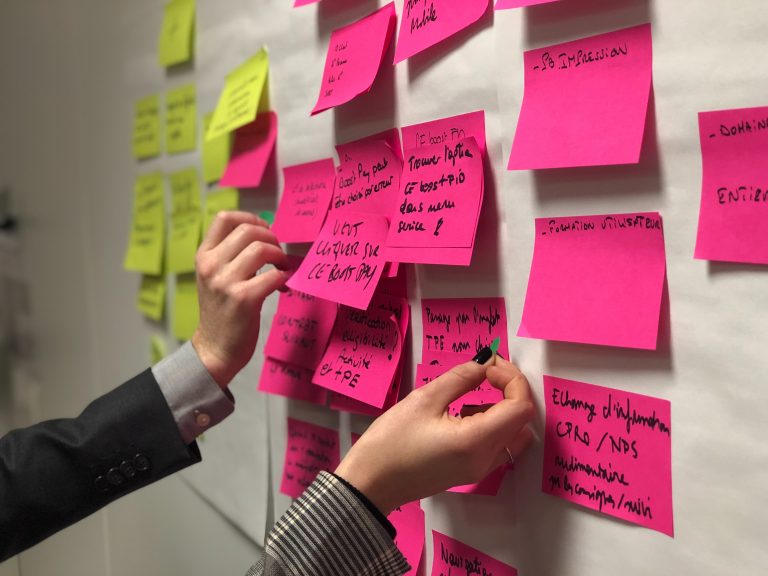 Here are the steps young female leaders can take to address and eradicate GBV in their communities:

Vote for Women
It is clear why female representation in government is vital in ending GBV. Voting for women in both local and national elections is crucial but can be riddled with difficulty. Reliable information about elections and candidates is not always easy to find, but numerous resources are available to young voters. Using social media platforms and reading articles from a variety of media outlets can provide information about candidates, but posts and pieces may be swayed by gender or political bias. Websites like FEMPO counter this by providing users with a comprehensive list of female candidates and their platforms from the Democratic Republic of the Congo and will soon include women running in Mali, Zimbabwe, and Rwanda.

Promote Anti-GBV Platforms
While individual votes are important, widespread awareness of female candidates is also needed. Sharing a candidate’s platform and personal information verbally and through social media is a simple and effective way to let others know about a female candidate’s focus on tackling gender discrimination and GBV. The more voters who are aware of women addressing the issues they are most passionate about, the greater the chances that female candidates will win and get to effect the changes they promised.

While almost all female parliamentarians have claimed they feel a special responsibility for promoting gender equality, there is still a possibility that certain concerns could go unheard. Social media platforms give a space for initiatives like the United Nations’ #HearMeToo campaign, which allows survivors of gender-based violence around the globe to share their stories and advocate for change. Specific movements throughout Africa have gained traction as well, including #TotalShutdown in South Africa, which served as the central theme of marches across the nation in August of 2018. Nongovernmental organizations offer spaces for advocacy, too, like the GBV Prevention Network, Project Alert, and the Kenya-based Coalition for Violence Against Women. These organizations offer partnership and volunteer opportunities in their efforts to promote conversation about, and criminalization of, GBV throughout Africa. By raising their voices, voters can continuously remind female candidates of the stakes at hand and the role they play in radically changing them.

Run for Office
The most straightforward way a woman can support female political leadership is to run for office herself. Women who want to improve or create policies addressing gender-based violence can find answers to common questions about political processes in a previous YALI article, “How to Launch Women into Political Leadership”. Beyond mere advice, however, access to structured educational resources and networks offer strong support systems for female candidates upon which they can build their platforms. Organizations like Akina Mama wa Afrika and the Moremi Initiative offer mentor-based leadership academies that prepare women to serve as reliable and informed leaders. iKNOWPolitics, a joint project of the International IDEA, the Interparliamentary Union, and various branches of the United Nations, offers women access to a network of political peers and resources from around the globe, while FEMNET focuses on creating pan-African links.

It must be noted, however, that it is not easy for a woman to earn a political position. Women face unrivaled difficulty in winning electoral races: societal stereotypes that diminish their legitimacy, a lack of access to male-dominated “inner circles,” and the impact of the issues they seek to fight (namely GBV) can all wreak havoc on women’s candidacy intentions. With this in mind, it comes as no surprise that within the entirety of Africa, only 25% of parliamentarians and 22% of Cabinet members are female, according to a McKinsey report. These percentages are almost two times larger than 15 years ago, meaning equality in gender representation has come a long way — but still has an even longer way to go.

The only way forward is for women to continue to run for office, to proudly participate in their electoral process, and to never settle for a relationship or a society that puts their well-being in danger. When you vote for women who support women, gender-based violence will be shifted to the front of the government’s and society’s focus. It’s a topic that is too important to be ignored.