What is Agripreneurship?
By Young African Leaders Initiative
5 MINUTE READ 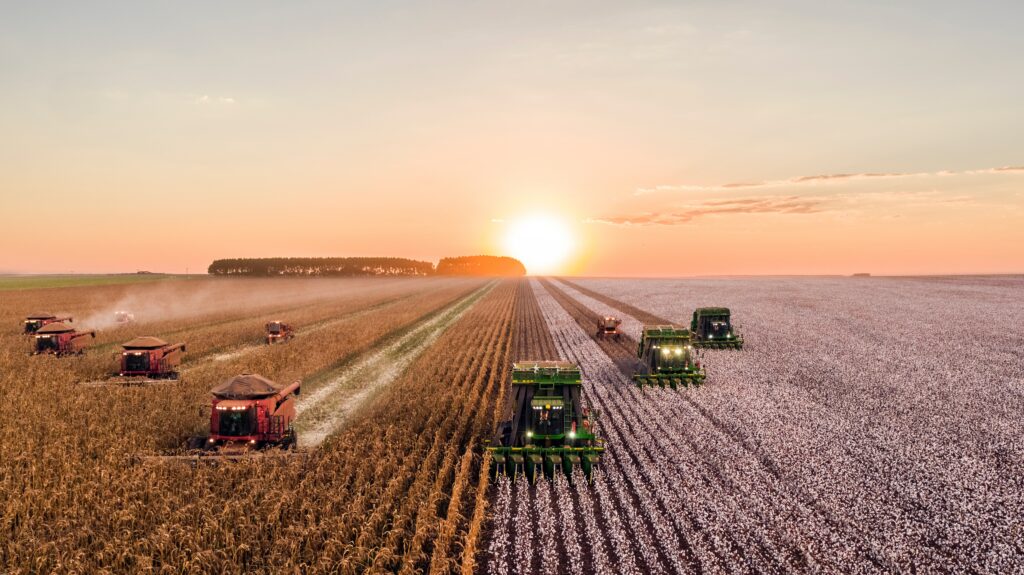 In this post, learn about agricultural entrepreneurship, or agripreneurship, and what it means for the future of agriculture in Africa from two Mandela Washington Fellows.

Where is the future of business in Africa? Back on the farm.

Usman Ali Lawan, 2017 Mandela Washington Fellow, was born the son of a farmer in a small village in northern Nigeria. Even after his family moved to town, his father wanted to take his son back to the farm, but his mother had other plans.

He recalls her saying, “I had just one son, and he’s got to go to school. He must have a degree.”

Today, the young businessman says she had a point, “and I am grateful to her.”

But he still sees himself as that boy “who would always take his hoe and go till the soil immediately after the first raindrops.”

According to the United Nations, the number of people working in agriculture across sub-Saharan Africa has fallen by 5 percent since 2005, even while the total labor force rises regionwide. Thousands of young people are leaving family farms to work in the industry or service sectors, convinced that these are the kinds of jobs that will lead to greater prosperity on the continent.

Other young professionals, like Lawan, don’t see the same divide between growing crops and a growing career.

“For me, agricultural entrepreneurship, or what I call agribusiness, covers the entire value chain from the farm to the consumers’ plates,” he says.

Patrick Mugiraneza, another 2017 Mandela Washington Fellow, lectures on agriculture and business at the University of Rwanda. He founded the Agriyouth Rwanda Initiative to develop the next generation of farmers.

Most of his students don’t realize there are opportunities available in agriculture, just like any other business.

“I show them that in agriculture you have an added value because it’s an unexplored sector, especially for young people,” he says. “If they bring their creativity and energy, they are going to be more productive.”

Agricultural trade, packaging, marketing and communication that bridges the gap between farmer and consumer are all areas ripe for enterprise.

“I think if they can manage to venture into processing, they are going to make more returns,” Mugiraneza says, “regardless if you’re in Nigeria, Rwanda, Burundi, Tanzania or Kenya.”

He also sees a real need in the market for “creativity from young people to use locally available materials and reduce the problem of post-harvest loss,” a regular blow to potential profits.

“Say you want to sell a live chicken in Nigeria,” says Lawan. The average price per bird is $2.50. But if the chicken is processed, packaged and sold to the market with the highest demand, the price for that same bird increases to between $5 and $7. “That’s what value addition does for you.”

Lawan taught himself poultry farming after earning his degree in business administration. He combines these two areas of knowledge by training educated youth in agricultural skills and teaching rural farmers techniques to turn their farms into profitable businesses.

If young professionals would apply their knowledge of business to farming and uncover opportunities to increase productivity, he believes they could make as good a living as anybody wearing a suit.

Lawan will be happy when there are more people farming in Nigeria. “But not the way their grandfathers were farming,” he says.