YALI Voices: Angélique Ingabire on the Importance of Empowering Women and Girls
By huskeyj
6 MINUTE READ 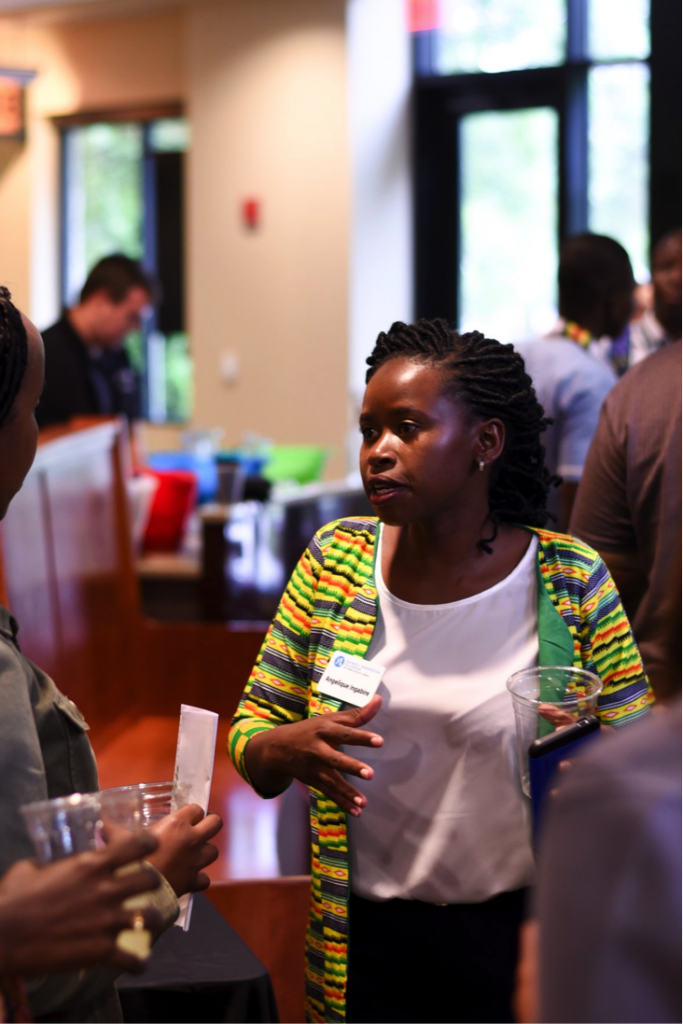 Angélique Ingabire, a 2018 Mandela Washington Fellow from Rwanda, has dedicated much of her professional life to empowering young women and girls and fighting for gender equality. Angélique works for a local nonprofit organization, committed to supporting young women through a variety of projects. Angélique’s work primarily focuses on sexuality and reproductive health education. She also facilitates projects related to socio-economic empowerment, as she has a background in agriculture and animal sciences.

In addition to her work, Angélique spearheaded Play Grow, a mentorship initiative for girls who “graduate” from the organization’s program but are still at a vulnerable age. Play Grow acts as a platform for Angélique and other mentors to continue to engage with young women so they retain the skills they have learned as they continue to mature. Play Grow discussions focus on topics that are not typically spoken about between young girls and their families, such as sexual health. Play Grow mentors help inform young girls on these important topics and give them the tools they need to initiate a similar conversation with their family members. We sat down with Angélique during this year’s YALI Summit to learn more about her work in Rwanda and her experience as a Mandela Washington Fellow. Here are some highlights from that interview:

Why is it important to speak to young girls about sexuality and reproductive health?
Angélique saw girls facing challenges as they matured and transitioned from adolescents to women. Many girls were dropping out of school and there was a high rate of pregnancy among young women in her community. Thus, many women were falling behind men in terms of their careers and success. Because of these issues, Angélique believes that it is extremely important to mentor young girls and empower them to be successful in their respective fields. “For us, girls and women feeling empowered is very important,” Angélique said. “Having the information and skills to be able to deliver in whichever area they are in is really important for us.” 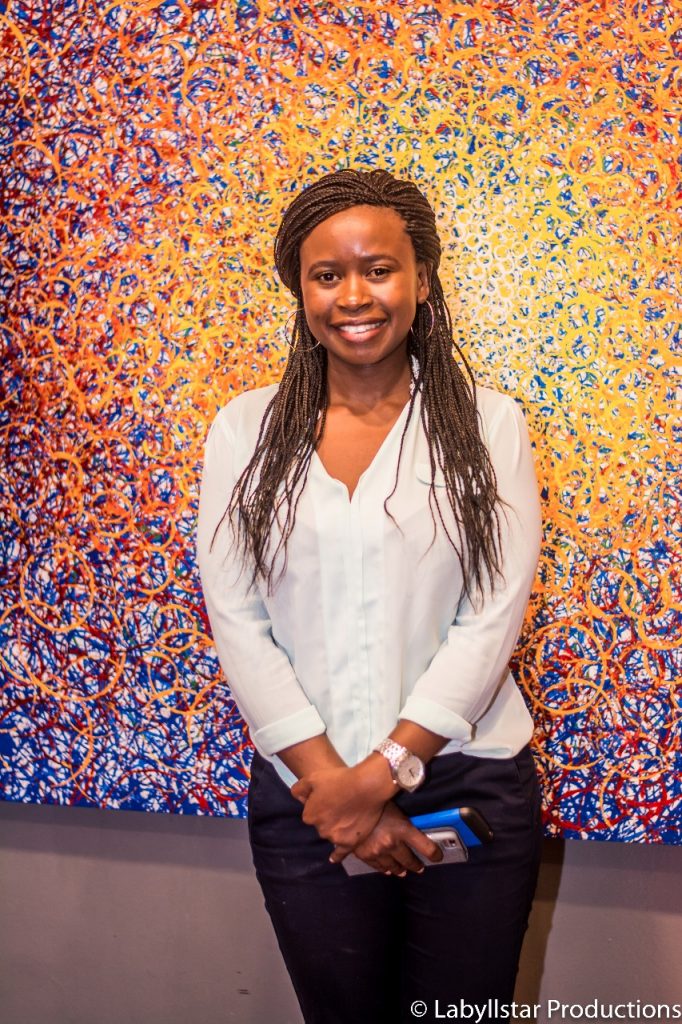 Why is it better to encourage young girls to start these important conversations, rather than telling parents to talk to their children?
Angélique explained that the goal of the organization is to empower women, so it is only necessary to encourage girls to fight for gender equality by initiating these conversations themselves. She believes that this prepares them for the future when they will need to work through other challenges. The first step to break through the taboo of girls speaking to their parents about sexuality and reproductive health is to have parents participate in conversations. Angélique’s organization invites parents to attend group discussions to help break down the barriers that exist between them and their daughters so these conversations can occur more naturally.

What advice can you give to young women and girls?
One piece of advice that Angélique wishes to give to young women is to take advantage of leadership opportunities around them and make sure to follow their passion. She believes unemployment is prevalent in her country not because of a lack of opportunities, but because young people lack the confidence to go after positions. She urges young people, especially girls, to be confident in pursuit of their goals. Angélique also notes that many young people underestimate the importance of volunteer positions. Although unpaid, volunteer positions gave Angélique a lot of the skills that led to her current employment.

Learn how you can stand up for the rights of women and girls and fight for gender equality on our Africa4Her page.