Growing up, I knew I always wanted to work in diplomacy, law, or human rights advocacy. However, life took me in another direction; I ended up working in media for seven years before moving to PR and events. I started my own event management company, Alta Vista Events, in 2011. The biggest challenge was securing event management gigs when I first started, as most of the blue chip companies were on a retainer contract with the already established event management companies. It was three months after going into business, and I still didn’t have anything to show for it. I had to be proactive and thought it best to come up with an event concept that would showcase my company — and that’s how The Nyama Choma Festival was born. It is a barbecue festival, now the largest in East and Central Africa in attendance and participation/showcase of barbecue stalls. 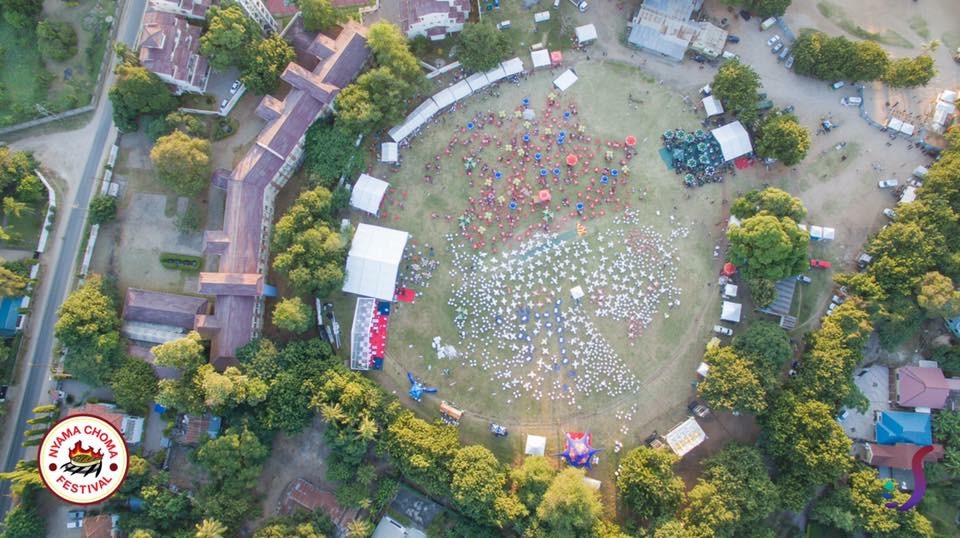 Even though we had a concept, it was still a challenge to get sponsors on board. I attribute this to how women are not taken seriously. When I used to pitch for sponsorship, the big questions from the marketing officers holding onto the budgets (some men, and sadly some women) were “Can you really do this?” “You don’t have a partner to push things through?” “It’s a man’s world, and this looks like a lot of physical work.” These are just a few of the comments that showed they didn’t believe I could pull off this event just because I am a woman. I pushed through my first two events, but after the second event I realised I had to come up with a plan to get more people on board because the event had so much potential and I needed more partners and resources. So I made up an imaginary white man who was based in California. In my plan, he would send the emails with the sponsorship proposal to numerous potential sponsors and always have me as a copy recipient. It worked miracles: I got more responses, and I set up appointments, with my fictitious white male partner saying he would be out of the country and that I would represent him. IT WORKED — eventually, more sponsors came on board. 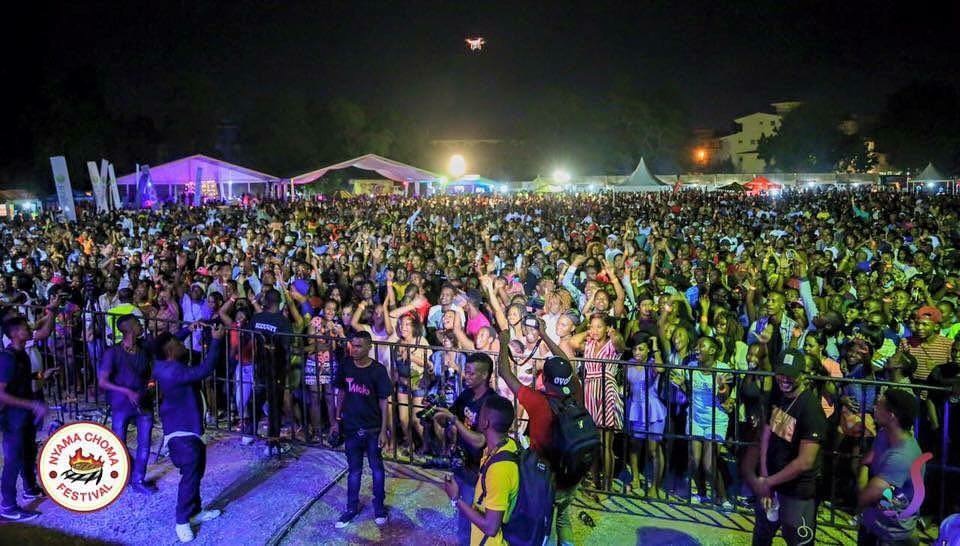 Of course, once I was at the event, the sponsors witnessed how hands-on I was and how I was the point of contact. My white male partner has since retired gracefully as a silent partner.

The Nyama Choma Festival’s success, I believe, is truly because of the team that has worked so hard to make sure they deliver a quality event for seven years in a row. It is also because of working with the right set of suppliers and sponsors and partners who share the same vision and quality of service you would like to guarantee your customers. More so, I believe The Nyama Choma Festival owes everything to its customers; they are the ones who show up every time and give us a reason to keep doing better. I am very thankful.

The YALI Network, through the Mandela Washington Fellowship, gave me an opportunity to experience the Texas barbecue style in Austin. It was interesting to visit all the barbecue places and see how they used different flavours and techniques in barbecue, which I brought home and incorporated into the festival. 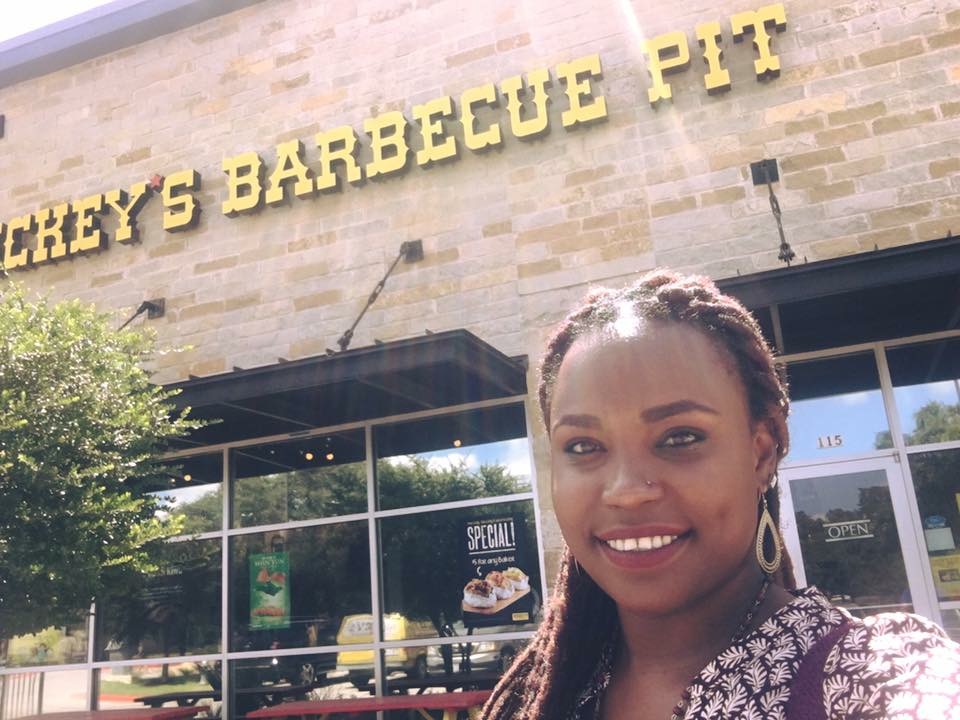 With all the resources and opportunities that I saw were possible through the different programs, I was also inspired to get involved in the women and youth empowerment movement. I have since organised and trained women and youth in entrepreneurship by using the online courses and other resources. 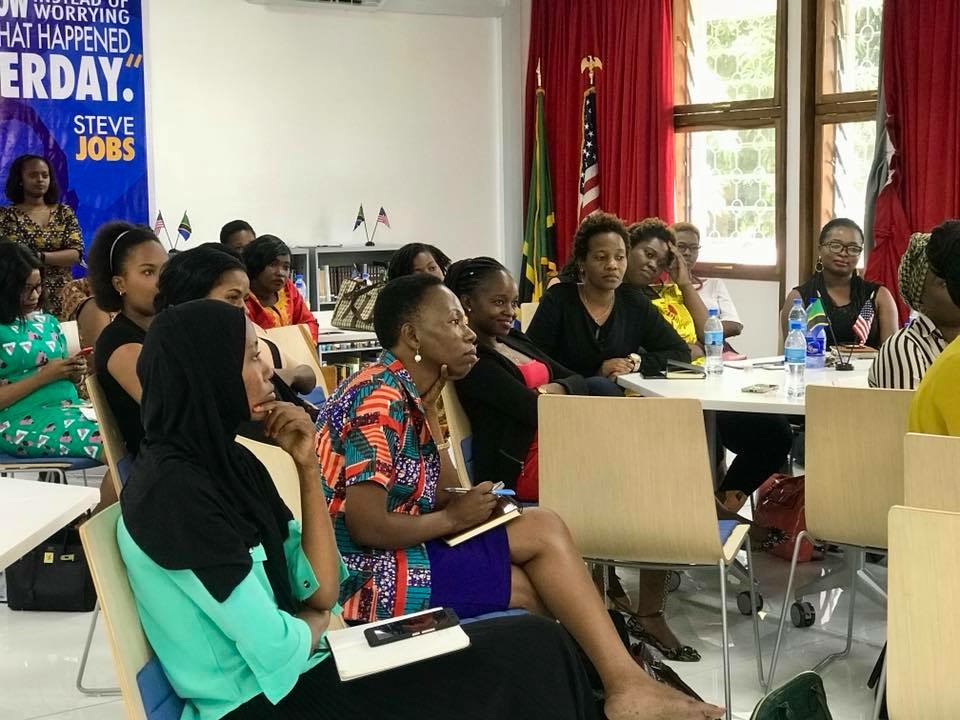 I have also now co-founded The Launch Pad, a personal and professional development hub for women and youth that focuses on building skills and preparing them to be more qualified for decent work and economic growth. I have also started a crowdfunding campaign to build a school for teenage mothers who are banned from re-entering the education system. 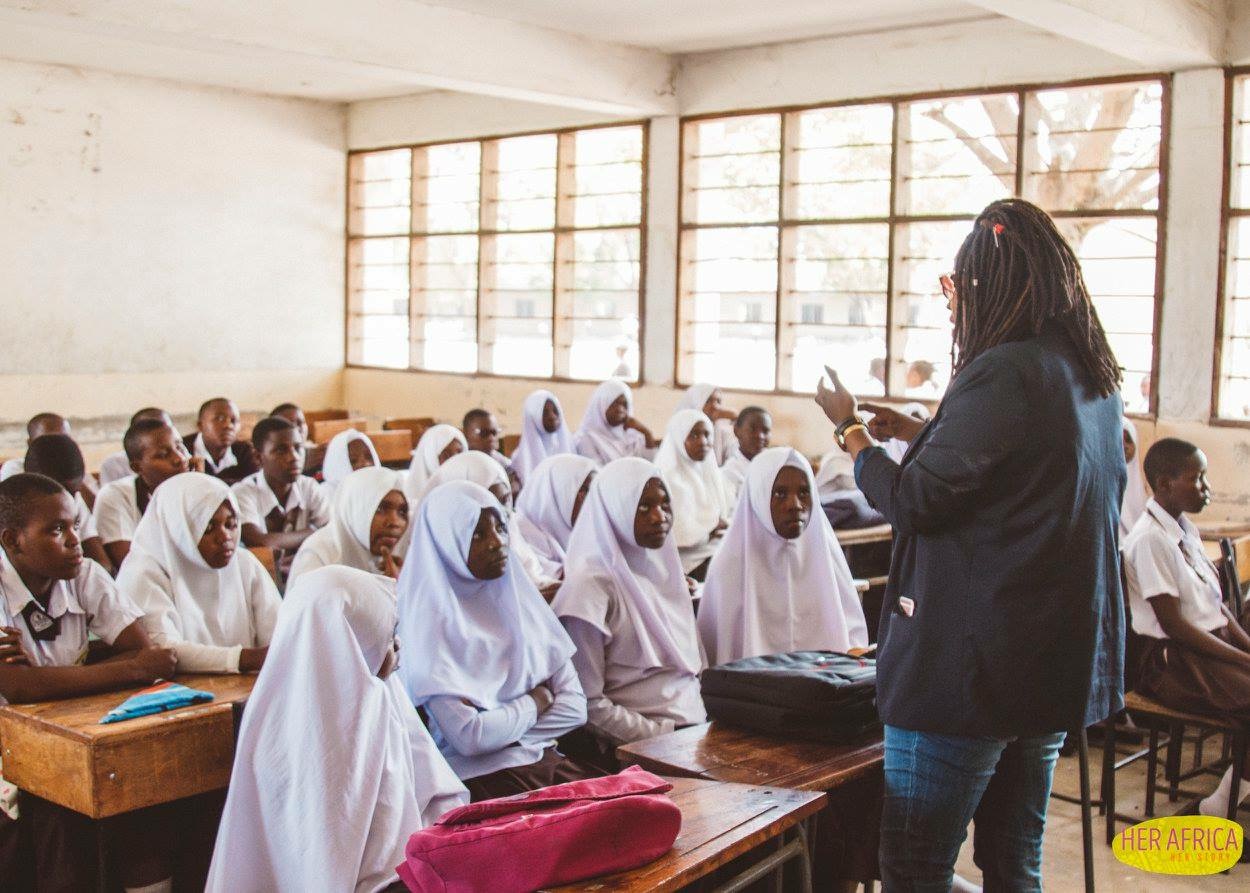 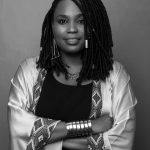 Carol Moses Ndosi, from Dar es Salaam, Tanzania, is an active member of the YALI Network and a 2016 Mandela Washington Fellow. She is a social and business entrepreneur, a global goals champion and a human rights activist. You can contact her on Twitter or via email at carol@thenyamachomafestival.co.tz.