You’re the Change You Want to See, Says One Young Leader in Benin
By Young African Leaders Initiative
4 MINUTE READ 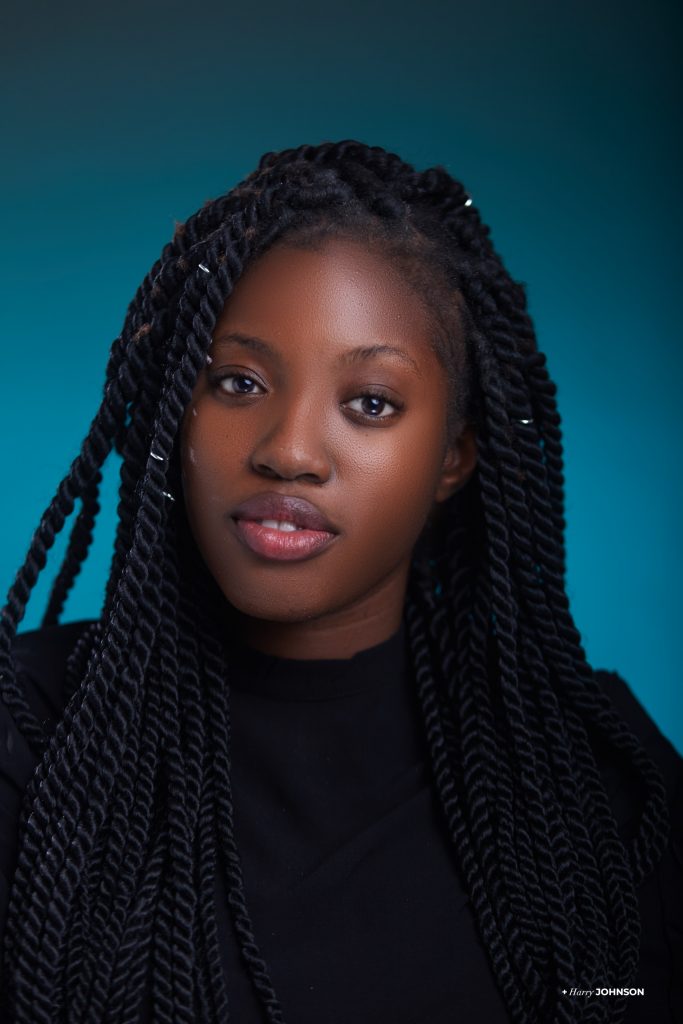 Maureen Jessica Gaba’s favorite day of the week growing up was always Sunday.

“My dad was still alive then,” Maureen says. “I was about 7 years old and loved sports. Sunday was the day when we’d play basketball, just me and him.”

Maureen, now a 2017 Mandela Washington Fellow and an assistant in the Ministry of Digital Economy and Communication in Benin, is using mobile banking to empower women across the state.

“We visit local communities to understand their needs, then work with women to manage their finances digitally,” Maureen says.

“Africa is growing rapidly, and everything is digital now,” she adds. “If you don’t understand how to use these tools, you will be left behind.”

As Maureen sees it, mobile banking is a means to empower women to manage not only their finances, but also their schedules.

“We are helping women to control their own money,” Maureen says. “If women have to go to the bank, they can be restricted by their husbands.”

She adds that even women who are illiterate can benefit from these interactive tools, many of which use imagery and sound to walk users through the banking process. 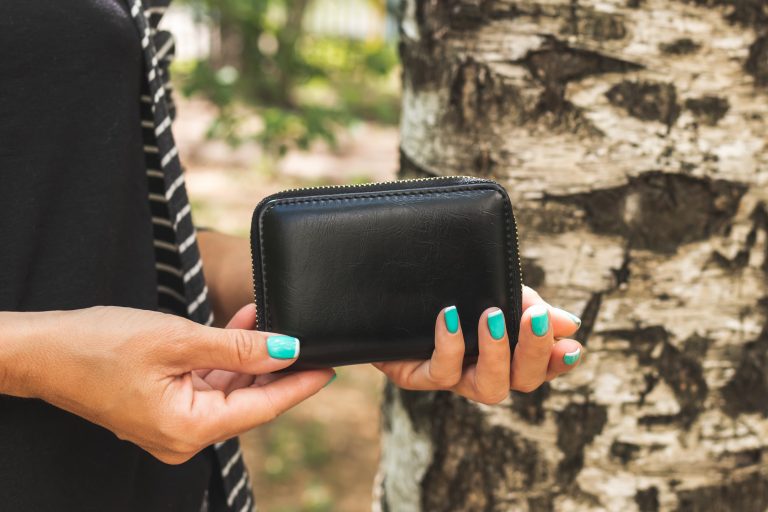 “I went to a women’s public university and remember meeting students there who weren’t as lucky as I was,” Maureen says, recalling her early interest in gender equity. “I realized that I was one of the only women coming to school with new things.”

“I knew then that I wanted to make sure these women’s voices were heard,” Maureen says. “I wanted them to have access to resources; I wanted to keep them empowered.”

To other young entrepreneurs, especially those providing training sessions like Maureen’s on mobile banking, she recommends organizing educational events early and often.

“It’s best to offer a number of training sessions with the same community to ensure that they really understand the learning outcomes,” Maureen says.

“Do follow-up activities, too, to see how your audience is doing now.”

Finally, Maureen urges young leaders to seek out subject matter experts, as she did in the finance industry, especially when addressing sensitive policy issues.

For Maureen, it’s a keen understanding of the needs of one’s community that makes for a worthwhile venture.

“To be successful, you need to listen to other people,” Maureen says. “Inspiring leaders know that and take any opportunity to talk with others.”

In the end, it’s up to young leaders to address those needs, as she explains.

“You are the change you want to see,” Maureen says. “It’s you. Make it happen.”

Interested in Maureen’s work to empower women using mobile technology? Learn how you can make a difference with your business idea on our YALIEntrepreneurs page.

The views and opinions expressed here belong to the interviewee and do not necessarily reflect those of the YALI Network or the U.S. government.
Benin, Entrepreneurship, Social Entrepreneurship
Business Growth, Career Growth, Community Growth, Entrepreneurship
Emergency Assistance
U.S. Citizens with Emergencies